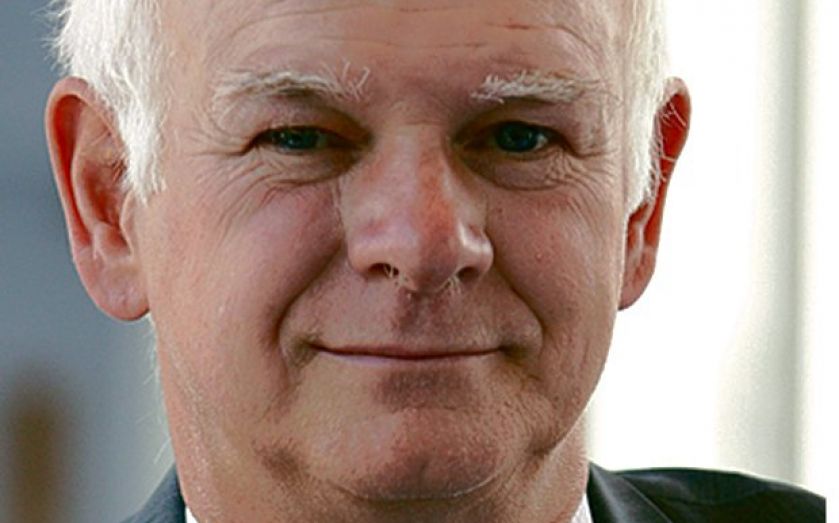 BRITAIN needs new runways in the south east to keep up with the rest of the world, the head of the government’s airports commission said yesterday as he revealed the panel’s opinions for the first time.

Sir Howard Davies said there was a strong case for expanding UK air capacity, even if traffic rises less than forecast, and extra runways can be built to work alongside the government’s green obligations.

“To rely only on runways currently in operation would be likely to produce a distinctly sub-optimal solution for passengers, connectivity and the economy and would also almost certainly not be the best solution in terms of minimising the overall carbon impact of flights and travel to and from airports,” he said yesterday.

Sir Howard insisted that the south east of England is the best venue for new runways, claiming that regional airports would not be able to make up for a lack of new UK capacity by enticing passengers and airlines away from London.

“The market alone is not likely to resolve these issues,” added Sir Howard, noting that the government has few powers to force airlines to switch bases.

He said it was “highly unlikely” that the panel would ultimately recommend an option that required airports to close – hinting at clear water between the panel and the proposal for a new Thames Estuary airport, which would rely heavily on Heathrow shutting. The commission will publish an interim report in December, with short-term ideas to boost traffic and a shortlist of long-term options, and set out its final recommendation after the 2015 election.

“Our final conclusions will not please everyone, I’m sure about that,” he said.