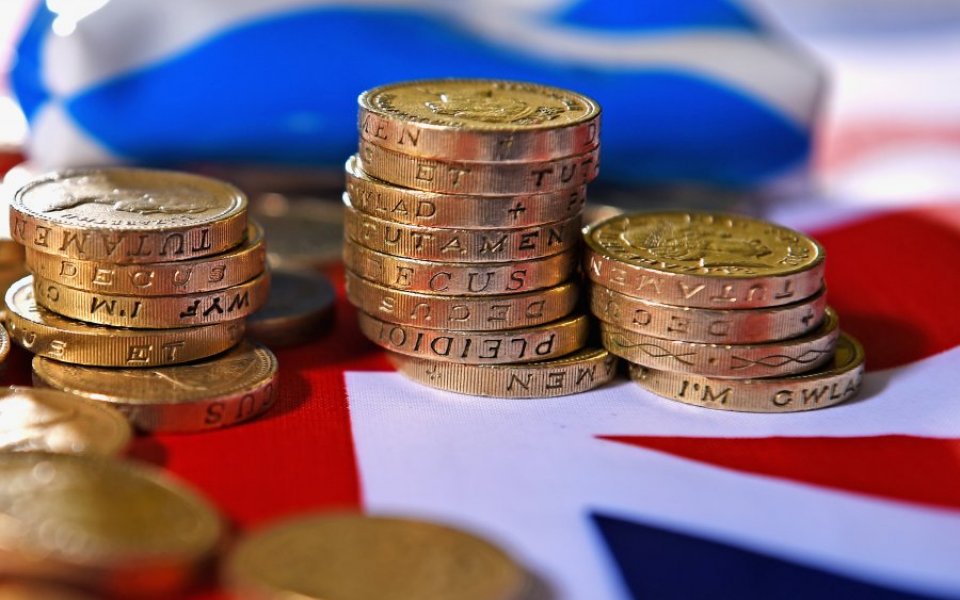 Average pay in Scotland has overtaken that of England for the first time, a new think tank report has found.

Average hourly pay north of the border has risen at a faster rate over the past two decades, closing the gap between pay in the two locations.

The analysis by the Resolution Foundation think tank found steady growth, high employment and improved productivity drove pay performance in pre-crisis Scotland, while after 2009 the squeeze on pay was shallower in Scotland than elsewhere.

“As recently as a decade ago, typical workers in England earned significantly more than their counterparts in Scotland. But years of stronger pay growth in Scotland means that the English pay premium has now become Scottish pay premium for the first time ever," said Resolution Foundation policy analyst Conor D'Arcy. 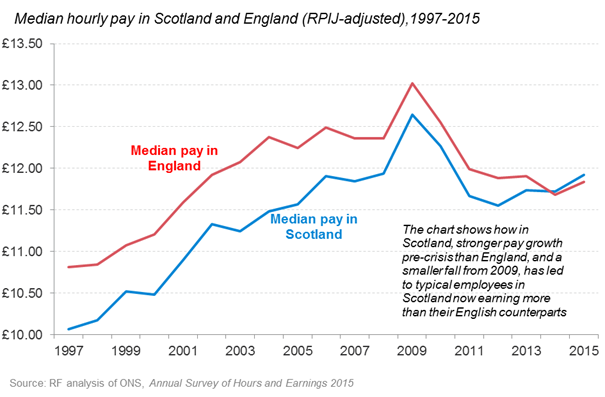 However, one in five employees in Scotland are still on low pay the think tank warned ahead of Scottish elections in May.

"With the higher minimum wage for the over 25s expected to reduce rather than eliminate low pay, tackling this longstanding problem should be a top priority for parties in the run-up to May’s election,” said D'Arcy.