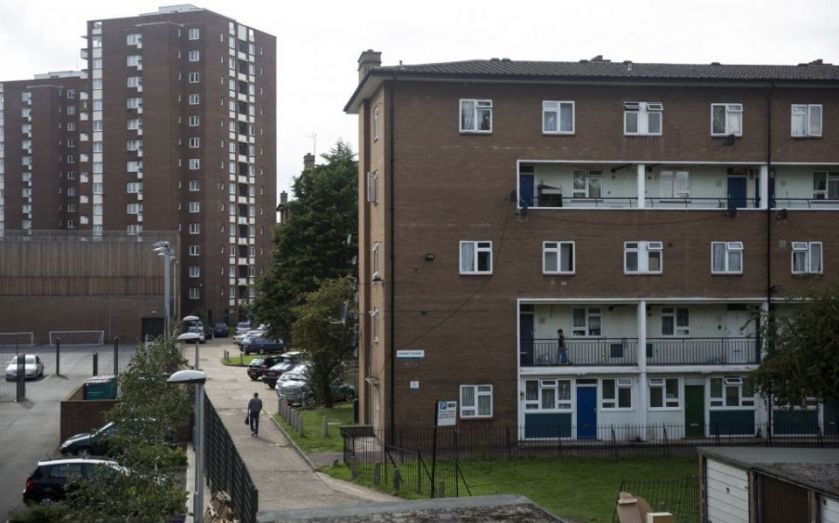 We've become accustomed to scratching our heads during speeches by politicians, wondering how the policy measures announced can possibly reconcile with the language used. Yesterday was no exception, with the chancellor making seemingly endless announcements of spending increases, alongside U-turns on reforms to tax credits and cuts to police, as part of a speech designed to reassure us that Britain will live within its means.
There was indeed some seemingly tough action taken: cuts to day-to-day spending in many departments will be significant. The headline figures show a 29 per cent reduction at Communities and Local Government, 14 per cent at Work and Pensions, 16 per cent at Energy and Climate Change and 15 per cent at Environment, Food and Rural Affairs. Transport will receive a significant 37 per cent reduction.
Meanwhile, £4.5bn will be raised over the next four years through sales of land and property assets, including almost £2bn from the Department of Health.
Read more: It's now time to deliver on the tax cut pledge
This all sounds very austere until you look at what the government was saying just 12 months ago. The plans George Osborne set out at the 2014 Autumn Statement showed departmental current expenditure falling to £280bn in 2019-20. The figures released yesterday now forecast that number to be £329bn – an increase of £49bn. In cash terms, total spending in 2020-21 will be more than £100bn higher than this year.
So what exactly had the chancellor done with his deficit reduction targets?
When the documents became available shortly after he sat down, the answer became clear: lots of tinkering. The policy changes – other than cuts to departmental spending – announced yesterday are forecast to increase tax revenues by £5.3bn and cut spending by £1.1bn in 2020-21 – hardly a big deal when total spending is forecast to be £857bn.
Read more: Osborne's long-term plan isn’t credible
The tax credit changes were abandoned outright, meaning £3.4bn more spending next year, but the rollout of Universal Credit has been accelerated. Those who were expecting to have their tax credit entitlements cut have been granted a reprieve until the Universal Credit comes online, but despite its threshold being higher, every pound earned above the work allowance triggers a 65p reduction in the amount received in Universal Credit. This represents a far steeper withdrawal rate than currently exists under the tax credit system – 41 per cent. But that’s a problem for another day, and quite possibly another chancellor.
The tangible welfare savings announced yesterday amounted to a few fiddly measures around childcare eligibility criteria and some small changes to housing benefit that will save just £360m in 2020-21.
So with so much spending ring-fenced, an ease up on welfare cuts, and departmental spending increasing on the whole, the chancellor has used improved growth forecasts, and the corresponding higher tax receipts, to spend more taxpayers’ money and avoid some tough decisions.
There is an obvious problem with this – if the Office for Budget Responsibility’s forecast turns out to be even slightly over-optimistic, then we may not see that surplus at the end of the parliament.
In general terms, it’s good to see that the chancellor is still working to eradicate the deficit. More borrowing means more debt, which means higher taxes – or spending cuts that would make even us at the TPA wince – for future generations. Spending as a proportion of GDP is also projected to come down to a much more welcome level of 36.5 per cent.
But in order to protect taxpayers, that should be done by reducing spending and re-thinking what government actually does. Big savings could have been had by scrapping departments or functions entirely, but instead we saw too much tinkering and tweaking. A big missed opportunity.