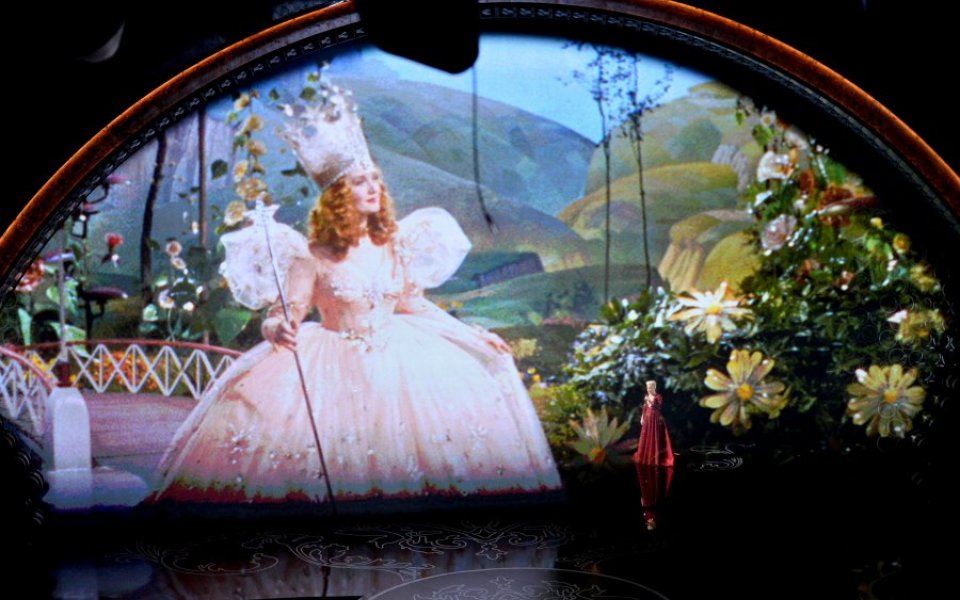 For those hoping to get on the housing ladder, it's clear that not enough is being done to address the issue of ever-unattainable prices.

While there is some evidence to suggest growth in London at least is slowing, figures out today show that the average price of a property in London has reached £600,000. Last week it emerged that the average buyer needed a deposit just shy of £180,000.

George Osborne unveiled a number of measures as part of his Autumn Statement last month, aimed at resolving the housing crisis. But the truth is, these are likely to fall shor of the mark and risk making the situation worse.

Lots of policies, yes, but sadly they largely fail to address the underlying problem that the planning system is too restrictive to allow sufficient homes to be built.

Read more: Here's everything we know about London Help-to-Buy

The chancellor’s solutions (especially with the London Help-to-Buy and the doubling of the housing budget to over £2bn) come at great expense to taxpayers but allowing green belt development and relaxing building height restrictions would achieve more without the need for spending.

Extending Right-to-Buy to housing associations is positive for owner occupancy, but while some families will now be able to buy their home it will not bring purchase prices down for others. Selling a housing association home to its occupier will not do the harm that many claim (it isn’t like the home disappears) but it is unlikely to make a difference more widely.

The additional three per cent stamp duty on buy-to-lets and second homes is simply misguided. Stamp Duty gums up the housing market and makes it work less efficiently and the chancellor should have abolished it entirely, instead he has made the tax system yet more fiddly and punitive. And again, the stamp duty reforms do little to affect housing supply, so are unlikely to have any real effect in reducing house prices.

Equally some of the measures will likely reinforce the recent house price inflation. The London Help-to-Buy scheme will provide prospective home owners (who have a 5 per cent deposit) a 40 per cent equity loan if they purchase a new build. This (taxpayer funded) loan will be interest free for five years and seems to effectively boost the purchaser’s deposit. This is likely to keep house prices high as Londoners have more money (essentially for free) to bid for property. It may help people get on the ladder but it will not help reduce house prices.

Ensuring overall supply can meet demand should be the objective of housing policy so 400,000 homes may help but is no panacea for years of under supply. The chancellor should have taken the less costly solution of radically relaxing the planning rules on green belts and restrictions on building heights. Doing so would allow the housing market to function much more efficiently and would likely lead to homes being more affordable.