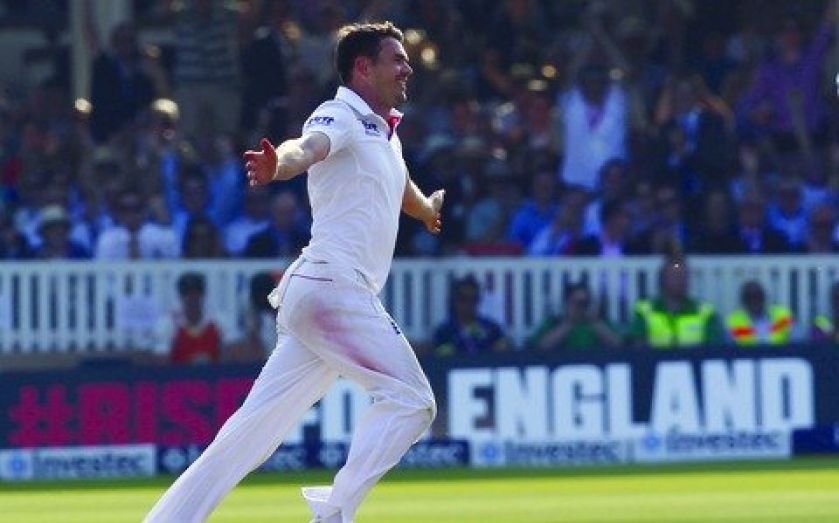 ENGLAND’S toughest test this Investec Ashes summer might just come from the weather as they look to secure a fourth series in five contests.

A belligerent 347-run victory at Lord’s shows England are in no mood to let Australia off the hook now, yet it’s the rain that might make a third successive win that little bit trickier.

There have been some notable changes to Andy Flower’s squad since the second Test, with Chris Tremlett earning a call-up at the expense of Steven Finn on the back of his excellent domestic form.

In the batting department, it’s Kevin Pietersen’s calf strain that has dominated the headlines, and James Taylor’s undefeated 121 against Australia shows he’s in the perfect position to make his return to the Test arena, if required.

Darren Lehman looks set to shuffle his pack with David Warner likely to return to the fold after scoring runs in South Africa. Warner has a job on his hands if he’s to change the top seven’s fortunes as they have averaged just 28.31 per player in 2013.

Jackson Bird has impressed with the ball and will join the bowling attack in place of James Pattinson. Old Trafford tends to offer plenty for the spinners, though, which means we’ll almost certainly get a first glimpse of Nathan Lyon.

It has the feel of the last roll of the dice for the tourists as they look to end a six-match losing streak and the bookies don’t buy it with a first win available at 4/1 with Paddy Power.

My thoughts are bang in line with the oddsmakers and I’m going to back England at 8/11 with Coral to seal the series with another convincing victory. Even with the rainy weather forecast there’s now enough time to get the job done with the extra play allotted at the end of each day.

If the Baggy Green were not in enough trouble, England are undefeated in their previous seven Test matches at Old Trafford, winning six.

One factor in the Aussies’ favour is they haven’t lost here for five Tests dating back to 1981, yet we’ve seen on numerous occasions that this side is far weaker than their predecessors.

Ian Bell and Joe Root lead the way in the batting rankings with 317 and 221 series runs respectively. However, it’s England FTI Most Valuable Player rankings leader James Anderson that holds the key to the contest.

He’ll relish stepping out at his home ground hoping to build on his 13-wicket haul across the series. The overcast conditions will play perfectly into his hands and I expect Australian to struggle with the swinging ball. At 8/5 with Paddy Power, I’m keen to back him to be the top England wicket taker in the first innings.

Michael Clarke is one of the few Australian batsmen to offer any resistance as he continues his rehabilitation from a back problem. He’s 9/4 with Coral to be top Australian series batsman and that looks a decent bet given he’s just 28 runs shy of Ashton Agar.

Before the series began we tipped Brad Haddin at 12/1 each-way to be top Australian series runscorer – he’s into 8/1 in some places – so we’re already in a good position as his 86 runs leaves him fifth in the rankings after two Tests.

For those of you who are keen to trade on the Ashes you must visit betting exchange www.smarkets.com which has recently rebranded and switched its focus from social to professional sports traders. The exchange uses its own proprietary financial trading technology and offers the lowest commission in the industry at just 2 per cent.