TfL Tube strike 26 and 28 August 2015: This is the travel advice for next week's double Night Tube action 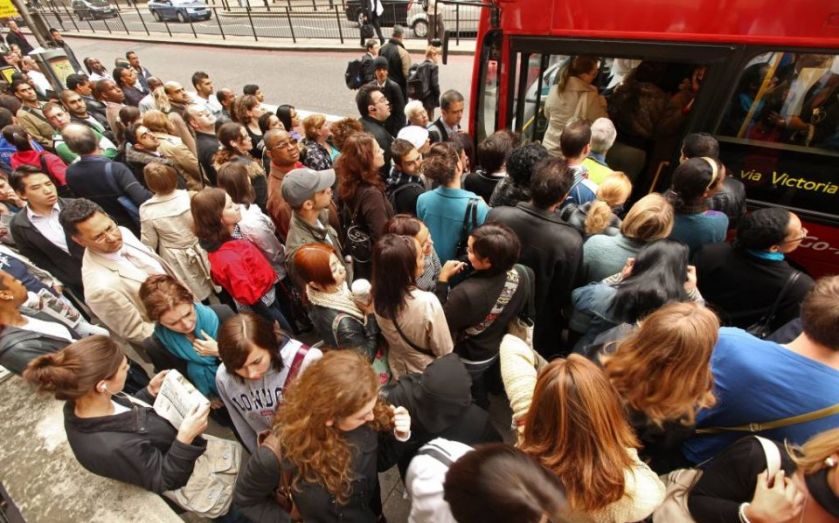 Transport for London is gearing up for the planned double-whammy of two Tube strikes next week, and has just issued travel advice for commuters.
Both sides are still locked in talks regarding working conditions for the impending Night Tube. But if a compromise is not reached, Tube services will be severely affected by action between the dates Tuesday 25 August and Friday 28 August.
If the strike goes ahead the worst days are expected to be Wednesday 26 and Friday 28 August.
Commuters are being urged to complete their journeys by 6:30pm on Tuesday 25 August and again on Thursday 27 August, when Tube staff will begin downing tools. TfL is expecting the Tube to be “exceptionally busy” between 4:30pm and 6:30pm on both those days as customers rush to get home before the cut-off point.
Read more: The Night Tube is essential for London to keep its global status
On Wednesday 26 August, London Underground will “run as many Tube services as possible according to how many staff sign onto their shifts”, TfL said.
“However, most Tube services are unlikely to run at all and those that do run may only serve some stations, and may only run for part of the day.”
The same is true of Friday 28 August. A normal service will return on Saturday.
Staff on the DLR, London Overground, the bus network, trams, TfL Rail, river services, Santander Cycles and Emirates Air Line cable car services are not on strike, and services are expected to run as normal. However TfL warned they will be “much busier than usual and customers are strongly advised, if possible, to travel outside of the morning and evening peaks”.
Read more: This is the latest pay deal the unions rejected
As with the last strike, a further 250 buses will be deployed to help keep the city moving. There will also be extra river services put on, and roadworks will be suspended whereever possible.
Steve Griffiths, London Underground’s chief operating officer, said: “Constructive talks with the trade unions are continuing, and we are working hard to resolve the dispute and reach an agreement that protects the work-life balance of our staff and is sustainable, affordable and fair.
"Our customers are advised to check the TfL website for the latest information, especially if the strike action does go ahead next week. If it does, we will do everything possible to keep customers informed and keep the city moving."
Share:
Tags: Night Tube Transport for London Travel delays and disruption