The British luxury car giant will hold its first annual shareholder meeting since its unsuccessful October float at the headquarters of Freshfields law firm on Fleet Street.

A revolt would put a lid on a dismal few months for the company. Shares have fallen 41 per cent since its placing on the London Stock Exchange in October.

There is no chance Aston Martin will lose the ballot because just 32 per cent of its stock is public. Private equity firm Investindustrial and Kuwaiti sovereign fund Investment Dar hold most of the business. 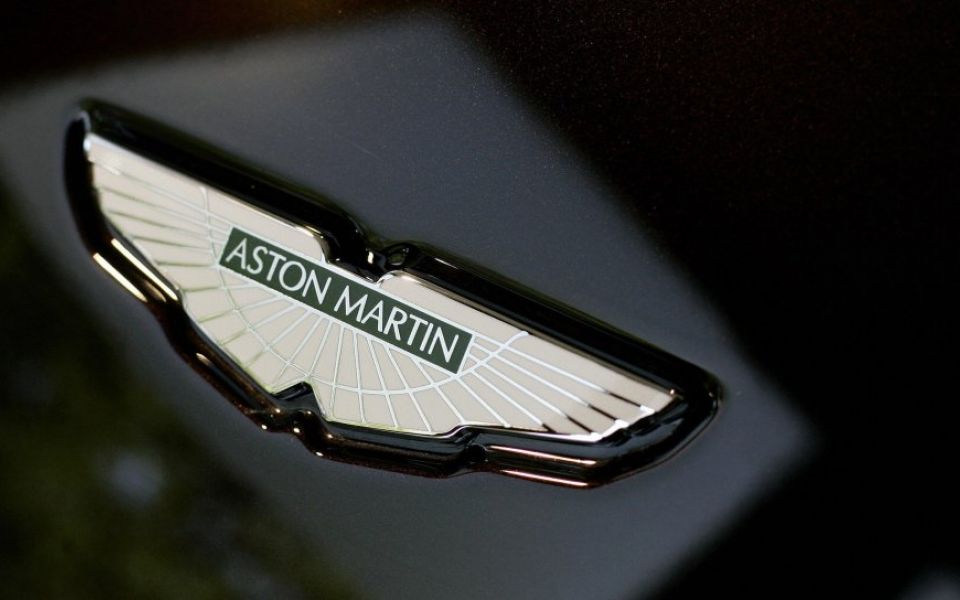 Aston Martin’s October IPO gave it a £4.3bn valuation. Since then shares have fallen 41 per cent, leaving it valued at just £2.4bn.

In an investor report, ISS said: “The main concern with the proposed [remuneration] policy is the overall quantum of variable pay on offer for the group CEO at 500 per cent of salary.

“This is considered well above the company’s current positioning and size, particularly when considering the relatively high salary level.”

Aston Martin’s remuneration committee chair Imelda Walsh said the firm had carried out “detailed engagement with shareholders…both in terms of the development of the remuneration policy and on the performance targets to apply to our first award under the new long-term incentive plan”.

“Our approach is consistent with the remuneration policy outline and principal terms of employment set out in our IPO prospectus.

“The committee has also given much consideration to current circumstances, in particular the fact that our current share price is significantly lower than at the time of the IPO, and has made changes to certain elements of our approach to remuneration for 2019 to reflect these.”

Aston Martin fell to a £3.2m loss in the first quarter of 2019 even as the luxury car manufacturer boosted production and sales. Higher costs weighed down the firm’s profits as it boosting manufacturing output following its London float late last year.