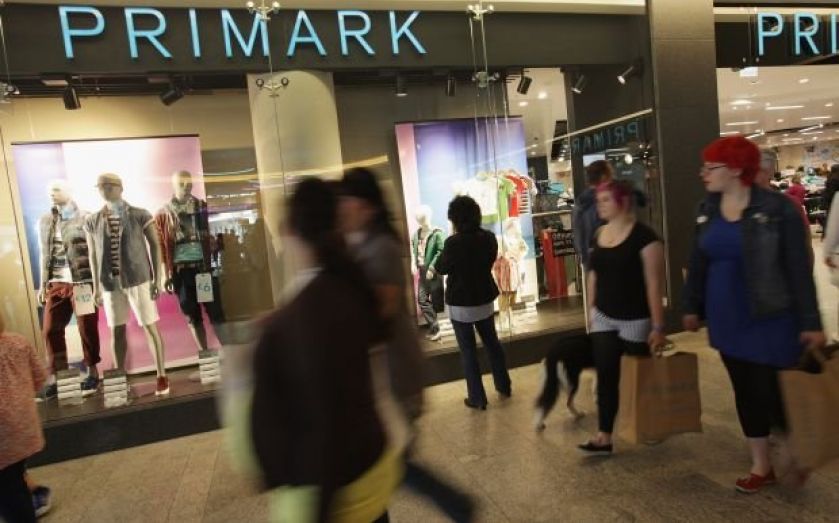 Associated British Foods (ABF) has raised its annual earnings guidance after a 22 per cent rise in sales from its budget fashion brand Primark offset the continued weakness of the sugar market.

ABF now said it expected its adjusted earnings per share to be above the 98.9 pence paid in 2012-13. Previous guidance had indicated a similar figure to last year's.

The sugar market has been somnolent as production remains weak in northern China and demand from the Eurozone is low.

Earnings for the group were still two per cent below last year in the 40 weeks to 21 June, but were two per cent higher at constant currency.