Asos shares nosedive after it warns on bleak pre-Christmas trading 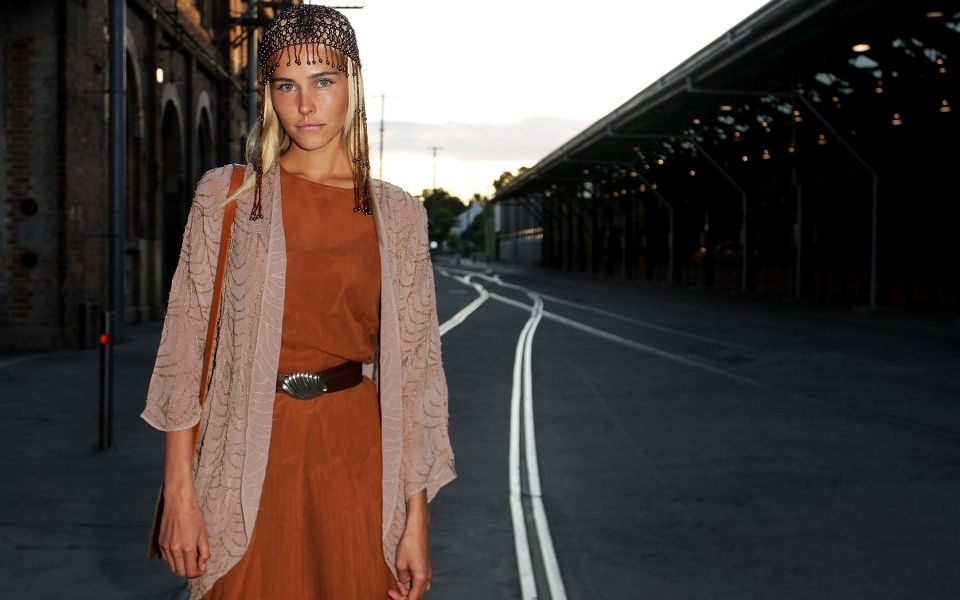 Shares in Asos fell more than 35 per cent this morning after it warned of a “significant deterioration” in its pre-Christmas trading.

The online retailer reported sales growth of 14 per cent in the three months to the end of November. But the company said it had seen the “weakest growth in online clothing sales in recent years” in November.

“As a result, we have reduced our expectations for the current financial year,” it added.

Asos said it had revised its sales growth forecast for the year to 15 per cent, down from 20 to 25 per cent. In addition, it said it expected its profit margin to fall from four per cent to two per cent.

Chief executive Nick Beighton said: “We achieved 14 per cent sales growth in a difficult market, but in the light of a significant downturn in November, we think it's prudent to recalibrate our expectations for the full year.

“This is just a bump in the road for Asos,” he added. “We are taking all appropriate actions and our ambitions have not changed.”

The retailer’s plunge has sent shockwaves through the retail sector, as other fashion brands saw their shares tumble.

Shares in Boohoo were down 10 per cent, while Next saw its share price fall almost eight per cent.

In a statement released this morning, Boohoo said: “Boohoo is pleased to confirm that the group's trading performance remains strong, with record Black Friday sales across the group and continues to trade comfortably in line with market expectations.”

Asos said sales growth in France and Germany, which account for roughly 60 per cent of its EU sales, was 15 per cent in the year-to-date as the European market had become “significantly more challenging”.

The profit warning comes after a miserable November for retailers, with footfall down over three per cent last month, according to figures from retail data firm Springboard.

Natalie Berg, retail analyst at NBK Retail, said: “The last thing the sector needs right now is a profit warning from one of its few star performers a week before Christmas.

“E-commerce is often positioned as the death knell of the high street, so you know things are bad when even the online giants are struggling.”