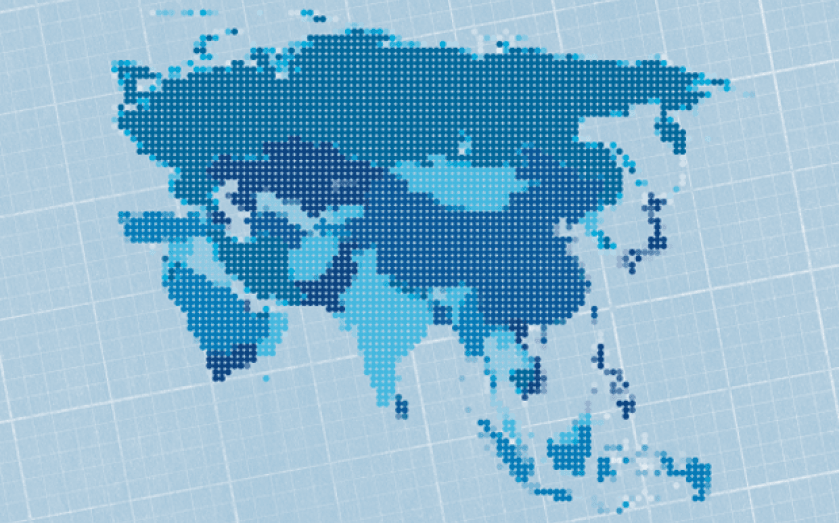 Asian markets have taken a turn for the worse in anticipation of the European Central Bank's (ECB) meeting later today.

The ECB is expected to cut the primary refinancing rate to 0.1 per cent and commence a host of stimulus measures, according to survey of economists conducted by Reuters.

More good news on the US recovery gave a boost to Wall Street, with the Federal Reserve's Beige book finding growth increasing in all 12 of the Fed's districts.

The US  services sector also grew at the most rapid rate for nine months. Meanwhile, the ISM non-manufacturing index rose in May to 56.3. However, May's ADP report showed saw the creation of 179,000 jobs, well below the estimates of 215,000.

Chinese shares took a hit after data revealed growth in the services sector fell to a four-month low in May. The government remains confident that growth will stay above seven per cent.

Australia also fared poorly after economy posted a trade deficit of $122m in April after economists had forecast a surplus $300m.