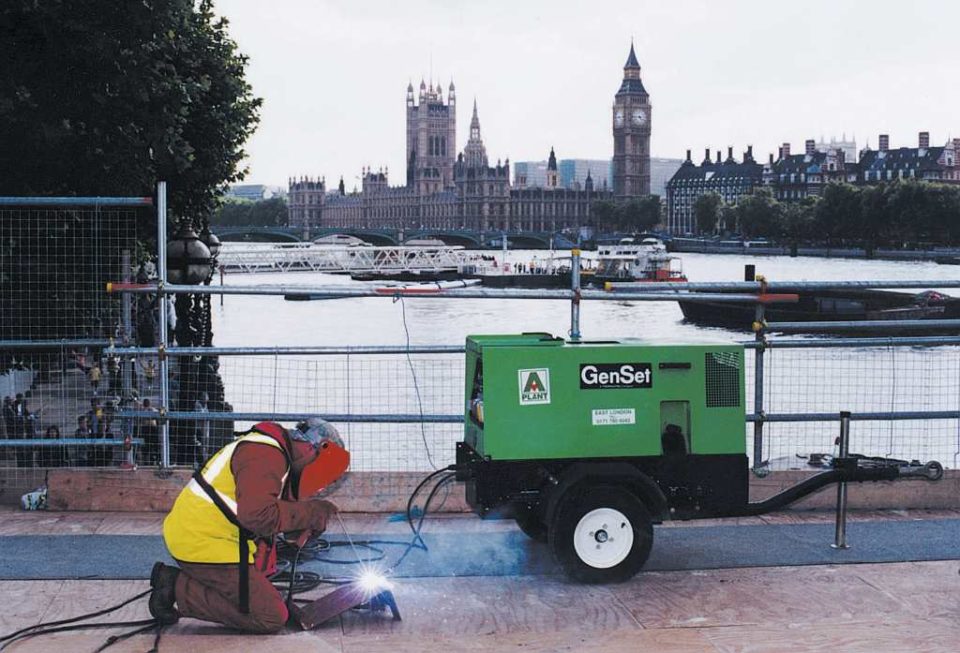 The firm, which rents out heavy machinery, did however increase revenue by one-fifth and maintained its expectations of full-year results later in 2019.

The firm’s falling profits after tax come as a result of a one-off benefit from a law change in 2017 in the US, where a large part of Ashtead’s business is based through its subsidiary Sunbelt.

But shares fell on Tuesday morning nonetheless. Russ Mould, analyst at AJ Bell said: "This probably reflects concern that the US economy is slowing down."

“With around 85 per cent of sales and 90 per cent of profits coming from its American operation, Sunbelt, Ashtead provides a useful insight into the US economy and how it is performing," he added.

"Investors who have a bullish view of the world will therefore take comfort from yet another quarter of double-digit percentage increases in both sales and profit, as Ashtead added to strong underlying growth with select acquisitions.”

Read more: Ashtead chief executive to step down next May

“Our business continues to perform well in supportive end markets. Accordingly, we expect full year results to be in line with our expectations and the board continues to look to the medium term with confidence.”