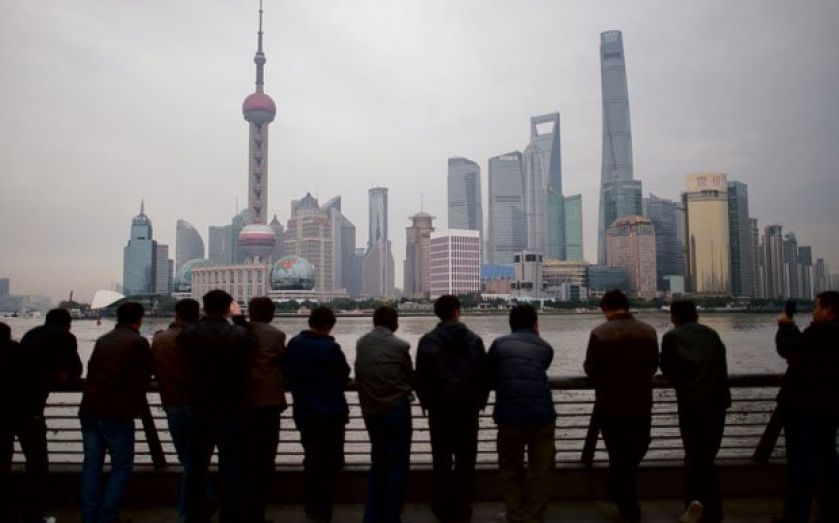 The company’s stock market investments, geared toward companies in territories like China and Brazil, also declined by $2.8bn during the three month period ending December 2014.

Assets under management fell 10.7 per cent to $63.7bn, its lowest level since December 2011. Fund managers like Ashmore make money by charging fees on the cash they manage for investors.

Despite the troubles, chief executive Mark Coombes remained upbeat. “Emerging markets’ fundamentals remain sound and previous uncertainties, such as election cycles, have abated,” he said in a statement.

Ashmore’s stock now trades at its lowest since September 2010. It opened down yesterday but recovered to close up 0.5 per cent.