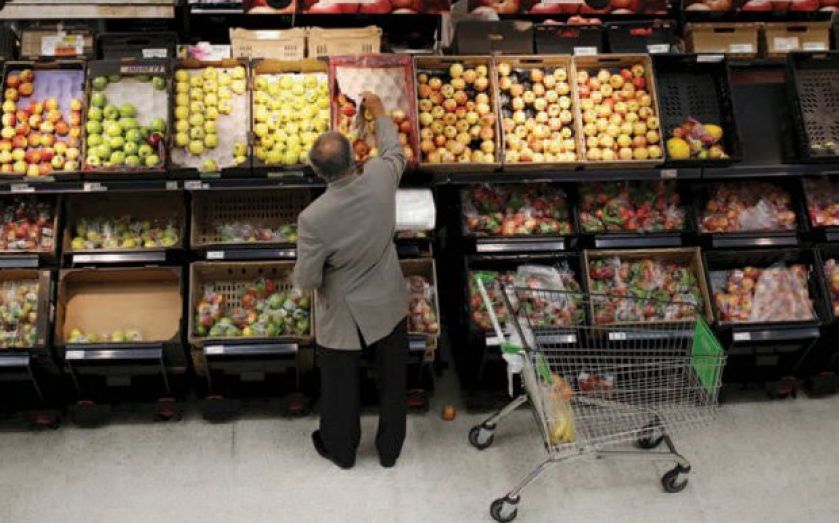 ASDA chief executive Andy Clarke insisted that the company was seeing the first “green shoots” of a recovery despite revealing its worst ever quarterly result in the 16 years it has been owned by US chain Wal-Mart.

The supermarket chain, which recently lost its position as Britain’s second-largest food retailer to Sainsbury’s, said like-for-like sales fell by 4.7 per cent in the 11 weeks to 30 June. That compared with a fall of 3.9 per cent in the first quarter.

Clarke blamed the decline on the intense competition in the market as the big four fight to compete with the German discounters on price.

However, he insisted that Asda had now “hit its nadir” and was now on an “upward curve”. “The positivity of the trend in the third quarter is giving us the confidence that the second quarter was our low point,” Clarke added.

Wal-Mart does not break out Asda’s profits, but chief financial officer Alex Russo said that profit growth was flat year-on-year compared with Tesco, Sainsbury’s and Morrisons, which all all experienced a drop.

He also blamed the demise of Tesco, as the industry leader, for “creating sufficient oxygen” for Aldi and Lidl to grow and said that rate at which they gain more market share will depend on how fast the traditional retailers get back into shape.

Clarke, who is the longest serving boss among the big grocers, said he had the full support of Wal-Mart to keep cutting prices and had no intention of leaving just yet.

However, he admitted that Asda did need to accelerate efforts in the second quarter to improve its offer. This includes investing more in the quality of its food. The company has also opened 12 petrol stations this year, as well as two supermarkets in London as it seeks to broaden its reach.

Asda’s results were announced as Sainsbury’s stepped up a gear in the price war by extending its price match scheme to online orders from today.