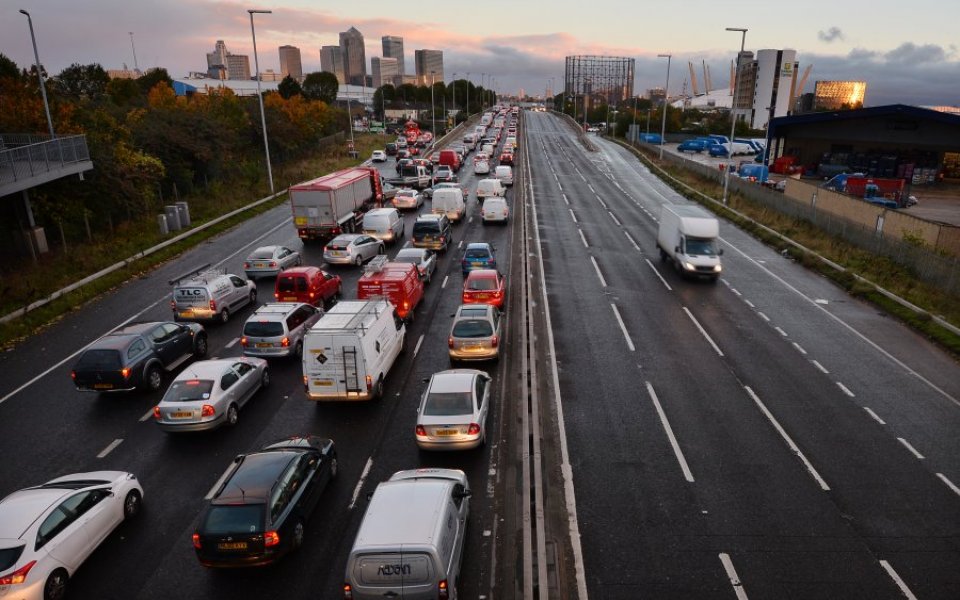 Transport for London (TfL) has announced the details of its festive road work programme, which will hit parts of the Embankment, Blackfriars Road and Old Street – on the same day a survey suggested 31 million car journeys will be taken over the Christmas period.

TfL said it was taking advantage of a time when roads in the capital are 20 per cent quieter to continue work on its £4bn road modernisation plan.

But it added that it will suspend bridge refurbishment on the A406 at Neasden "to allow one of the busiest roads in the South East to be fully open for drivers." So there's that, at least…

"Significant" works will take place at:

Meanwhile, a survey by RAC Traffic Watch suggested drivers will make 4.1 million separate journeys on Christmas Eve alone, with 31 million journeys expected to be taken across the entire Christmas period.

On Christmas day and Boxing day, 7.1 million journeys will take place, while 3.3 million will happen tomorrow, and 3.5 million on Sunday.

Still, at least the Great Christmas Getaway will be cheaper this year: according to the RAC, it now costs £7 less to fill up a petrol family car than it did last Christmas. Something to ruminate on, while you're stuck in a festive traffic jam…