From artificial intelligence to quantum computing, Britain is a tech superpower

Margot James
Margot James is executive chair of WMG at the University of Warwick, and is a former digital minister 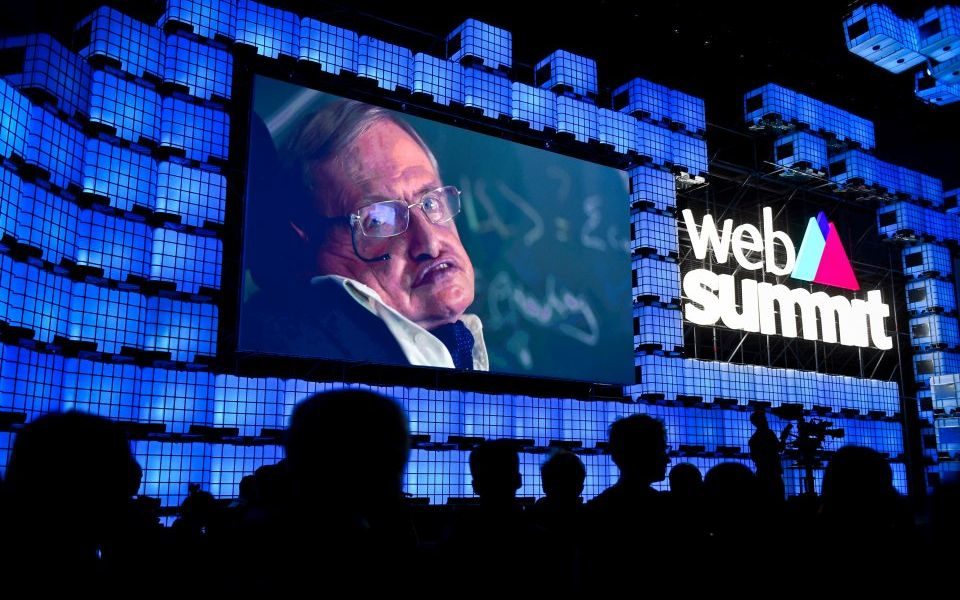 Thousands of leaders from across the tech industry are descending on Lisbon this week for the annual international Web Summit.

I’m excited to be here to champion the success of British tech to a global audience of investors and entrepreneurs.

Britain is unmatched in Europe at producing tech-savvy, billion-dollar businesses. Last week, banking startup Monzo became the latest UK firm to reach the coveted unicorn status after securing an £85m funding round, giving it a valuation of £1bn (or $1.3bn).

This followed statistics released by Dealroom and Tech Nation showing that Oxford and Cambridge combined are outperforming Paris and Berlin at producing unicorn startups, with nine to date; Manchester is matching Amsterdam with five; and Edinburgh and Leeds are on a par with Dublin and Barcelona, on two apiece.

The strength of our regions underpins our standing as a digital powerhouse. Bristol, Birmingham, and Belfast are rapidly joining the ranks of the most significant tech hubs in Europe, with thousands employed in all three cities’ digital economies.

The UK also provides Europe’s funding capital. Another round of positive figures published today shows that the UK is the number one non-domestic European investor in most of the continent’s sectors.

Of the £20bn invested in tech startups in Europe and Israel in 2017, more than a fifth came from UK-based investors, and our venture capital investors are also number one by fundraising rounds and the second biggest contributors in total after the US.

Our European partners know that these capital flows are vital to both their own success and that of the continent’s ecosystem. UK-based investors have been fundamental in building up companies such as Spotify in Sweden, the video game company Supercell in Finland, and the payments platform Adyen in the Netherlands. This is good news for both Britain and Europe.

Global tech investors look to the UK because of our thriving startup scene, flexible regulatory system, world-class research base, skills, and geographical location, and because the world speaks and codes in our language.

It is no wonder that, last year, venture capital investment in the UK broke records at more than £6bn – more than Germany, France and Sweden combined.

Our aim is to turbocharge this success. In the Budget, the chancellor announced an additional £50m to attract the world’s top artificial intelligence talent through a series of Turing Fellowships, and more money for homegrown talent, with £3m to boost digital skills in Manchester – a city with 8,000 businesses employing more than 80,0000 people.

To take another leap forwards in the global race to become a quantum superpower, Philip Hammond also pledged £235m for a new National Quantum Computing Centre.

These technologies are the next generation of sensing, imaging, navigation, communications and computing devices, using sub-atomic particles to take computing performance far beyond the abilities of existing “classical” technologies.

I have no doubt that the UK is and will remain the best place to start and grow a digital business. And over the next few days, I will make sure the message reaches all at the Web Summit in Lisbon loud and clear.