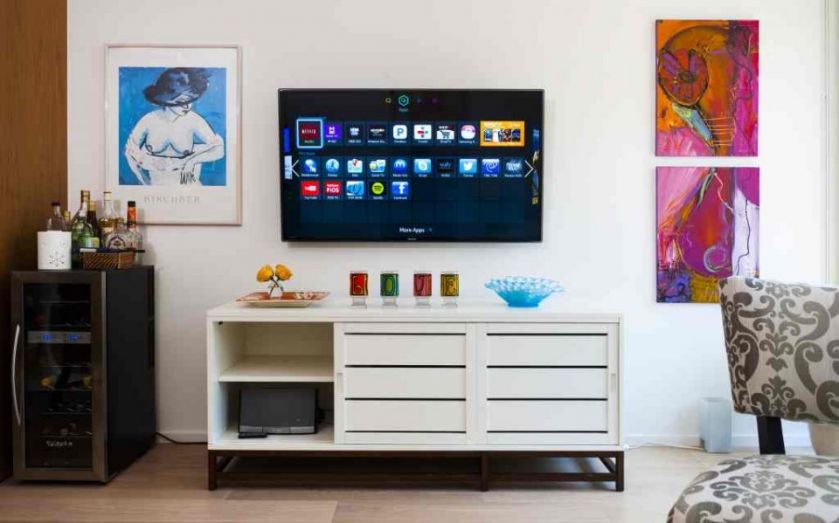 It looks like UK chip designer Arm Holdings sees its future in internet-ready fridges. The company has just announced the acquisition of Offspark, a Dutch firm which specialises in security software for the Internet of Things.

There are signs the Internet of Things is finally making headway, with headline grabbers like Google's $3.2bn (£2bn) acquisition of Nest Labs this time last year.

Arm itself had a difficult year in 2014. Having spent the past few years as one of the darlings of the UK's technology scenes, in October it posted third-quarter results showing lower-than-expected royalties.

Until recently, Arm's chip designs (its model works by licensing out its designs) had been focused on high-end smartphone manufacturers such as Apple. But with cheaper-than-chips Chinese smartphones becoming increasingly popular, analysts have suggested the company must adapt to maintain its position in the market.

Its acquisition of Offspark is likely to be seen as a savvy move. The company's technology, which is used in sensor and communication modules, as well as smartphones, is becoming increasingly important to manufacturers as the number of household appliances connected to the internet increases (remember the fridge that became a prolific spammer over Christmas 2013?).

Security is the most fundamental aspect in ensuring people trust [Internet of Things] technology and that is only possible with a truly tailored solution. Together, ARM and Offspark can provide security to the edge of any system and we look forward to working with our partners to help them deliver some exciting new projects.