Are you a secret sexist? Take this test and find out 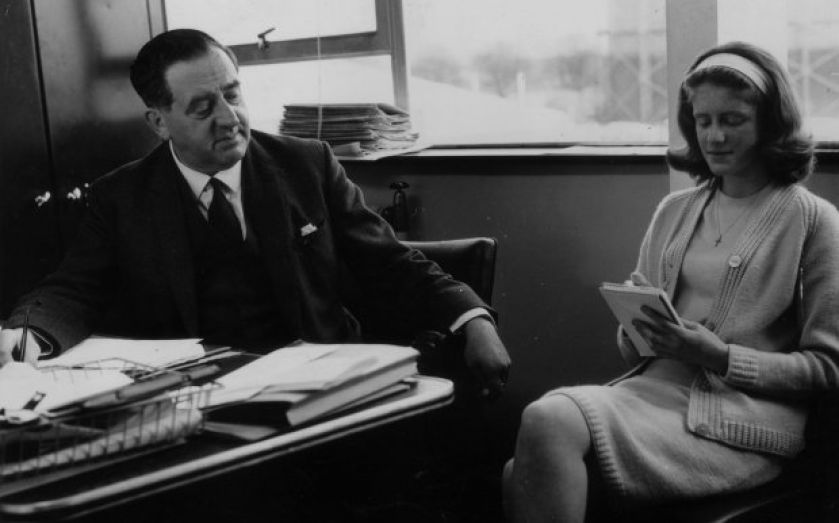 At this morning’s launch of the latest Cranfield FTSE Women report, unconscious bias was a hot topic.

Put very simply unconscious bias controls that bit of our brain that – like it or not – sorts people into categories. Man = manager. Women = secretary. And so on.

Neurologists claims that not only are our brains biologically designed to prefer people who look, sound and act like us, but they’re also incredibly good at looking for patterns in things.

It means that when we see a group of things together – lots of male builders, or a group of female teachers – we automatically start expecting to see them together. It’s not a choice; that expectation is hardwired into our neurons and creates a pattern that is very, very difficult to break.

But not you, right? You’re a normal, rational and logical person who overcomes biological impulses several hundred times a day, aren’t you?

Unsurprisingly, that’s what almost everyone thinks. Studies in the field have shown that almost no one think they are biased towards others on the basis of disability or gender, and though the figures rise for race and sexuality they’re still well below 25 per cent.

But tests those assertions and you get a very different picture. Implicit biases – revealed by quick-fire questions and word association – are far more prevalent; present in around 25 per cent of those tested and heading upwards from there.

The biggest discrepancy is in gender. According to research by psychologists, less than one per cent of people believed they had (or were willing to admit) an outright gender prejudice. When tested, nearly 40 per cent had unconscious biases.

Companies – including Barclays, which hosted today’s event and has an in-house unconscious bias training programme for around 8,000 key staff – believe changing the way we think will change the way we hire. But it’s not that simple.

Brain patterns developed over years are incredibly hard to break. We may be able to control how we act as a result of them, but the underlying bias will still be present – and is much more likely to rear its head in time-pressured, stressful situations.

So how can you make sure you’re doing everything you can to avoid acting on those biases that have probably been wiring themselves into your neurons since birth?

As part of something called Project Implicit, scientists (presumably men, then) at Harvard University have come up with a series of demos to test your unconscious biases. Just click on the link below, agree to becoming a lab rat, and choose which bias you want to test.