Are big tobacco’s dreams going up in smoke? 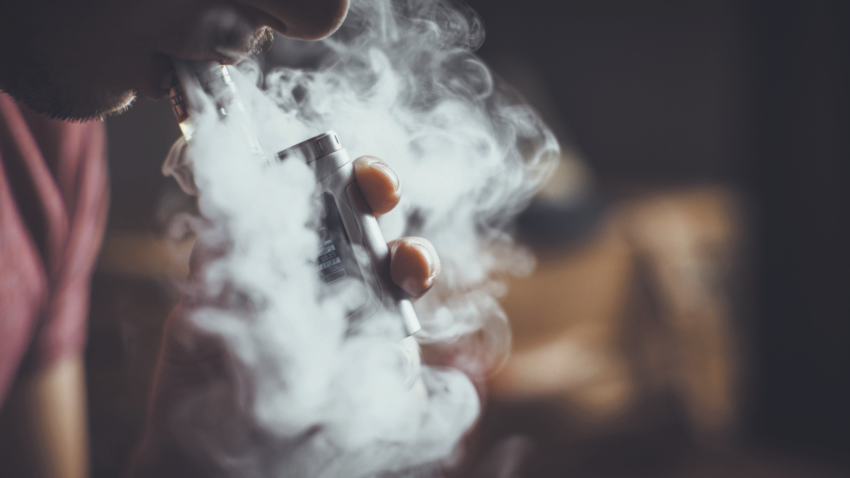 Vaping was meant to be the saviour of both Big Tobacco firms and those that are addicted to its products, providing a safer alternative for smokers and some much-needed growth for an industry in decline. But, following 12 deaths and over 800 cases of damaged lungs being linked to e-cigarettes in the US, the future of vaping could be about to go up in smoke.

Most of the cases are thought to have been caused by people buying illicit products, and nearly 8 out of 10 became ill after using an e-cigarette to vape products containing THC, the psychoactive element in marijuana. Investigations are underway, but initial reports suggest dodgy products sold on the street are the root cause. That has not stopped the Centres for Disease Control advising Americans to stop using e-cigarettes altogether until more is known.

But there is no smoke without fire. The US adopted a different approach toward vaping than other developed nations. Rules and regulations vary state-by-state. E-cigarettes are freely marketed to consumers as a new habit to take-up, and vaping plays a role in the country’s legalised cannabis market. Analysts from Swiss bank UBS have previously described the US vaping market as the “least regulated” in the world.

Plus, the industry is under fire for targeting children and creating a new generation of nicotine addicts. This comes after a report earlier this year estimated 21 per cent of American teenagers now vape. The finger is predominantly pointed at Juul, which controls over 70 per cent of the country’s vape market.

States including Michigan and New York have now banned the sale of flavoured e-cigarettes that are popular with teenagers, and president Donald Trump has threatened a federal ban. It is unclear whether that threat will become a reality, but some of the country’s biggest retailers, including Kroger, Walmart and Walgreens, have already announced they will stop selling e-cigarettes altogether.

There is an understandable urgency in the US to limit any further damage, but it runs the risk of over-compensating for its lax approach to regulating the vaping market by banning it altogether. The US is the biggest vaping market in the world, and developments there are closely watched by everyone else. At least 14 countries have already banned e-cigarettes, but since the US health scare broke, China has stopped importing Juul vaping products and India has announced it intends to ban all e-cigarettes under emergency orders.

There is a lot at stake if the US leads the world to go against vaping. Altria, the largest tobacco firm in the US, has spent $13 billion on a 35 per cent stake in Juul. This investment, along with the billions deployed by other tobacco firms, is now at risk. Imperial Brands cut its sales growth target in September in-part because of the “challenging” market for its new products in the US.

Still, some may benefit. Many believe Philip Morris International, which pulled out of a merger with Altria when the crisis erupted, has had a lucky escape. Plus, it is just about to launch its heated tobacco product named IQOS, which is not the same as an e-cigarette, in the US at a time when people will be looking for a new way to get their nicotine fix. It has already had success with IQOS in Japan, where e-cigarettes have been banned.

All-in-all, the crisis shows the importance of regulation and the need for companies to embrace it. The industry has already done this in Europe. In the UK, e-cigarettes are touted as a smoking cessation aide rather than a new habit, and they have gained the support of public health bodies that have rallied round them as a safe alternative to smoking. There has been a handful of cases of e-cigarettes causing illness, but again linked to illicit products – and there has been zero deaths linked to e-cigarettes in the UK.