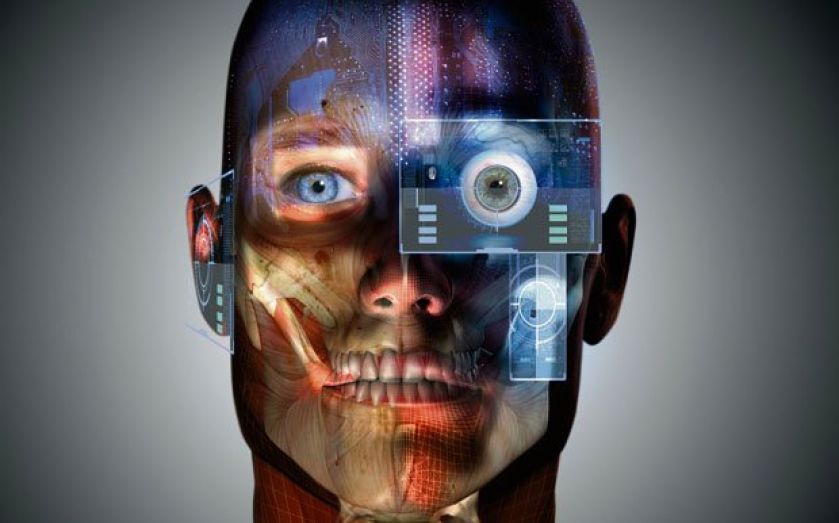 Many recruiters are automating their processes, but don’t expect the death of the interview.
Could your choice of web browser be a better predictor of job success than university transcripts? It’s not something you’d expect to be asked about in an interview, but an analysis of 3m data points from over 30,000 employees by data monitoring firm Evolv found that those who have taken the time to install a new browser (like Google Chrome) tend to be higher performers, and stay in their post 15 per cent longer.
The insight is one of many to come from a new, automated form of recruitment. Rather than relying on the judgement of hiring managers, big businesses are increasingly crunching huge amounts of data on applicants (some of which may seem irrelevant), using an algorithm to test the information against the job criteria. A recent paper by academics at the University of Minnesota found that people find it difficult to weigh candidates’ attributes against job requirements, and that “a simple equation outperforms human decisions by at least 25 per cent.” Profiles from online hiring tool LinkedIn, meanwhile, have been integrated into the databases of recruitment agencies like Hays, allowing them to scan for potential suitors for their clients. So is automation the future of hiring?

Where the gut instinct of an experienced manager may once have held sway, the rule of the algorithm is growing in power. By stripping out the idiosyncrasies and biases stemming from human interaction, the logic goes, firms are less likely to deviate from their established hiring goals.
So far, findings have ranged from the  banal to the bizarre. Xerox used Evolv to help cut down on staff turnover, and found that candidates living closer to work were more likely to stay put – hardly a breathtaking revelation. Recent analysis, however, found that a record of job-hopping (a black mark in the eyes of some recruiters) was not a good predictor of employee longevity. And staff with a criminal record actually performed slightly better in customer support call centre roles than those without one.
The tests also have a way of cutting through the pomp and bluster surrounding job applications. Candidates can be asked to rate their computer skills early on in an automated test, for example, and this is followed up later by questions like: “what happens if you press control-V when using word-processing software?” The results can be compared to assess the applicant’s general honesty, which seems to be a very good predictor of performance and longevity in a job.
LinkedIn looks set to take things even further. Its talent solutions service for business uses algorithms to serve firms and recruitment agencies with a list of people that they may want to hire. It’s estimated that this side of its business had a compound annual growth rate of 119 per cent from the end of 2008 to the end of 2013. It reportedly also plans to build more tools allowing firms to hone in on people that are likely to move on – roughly 60 per cent of LinkedIn’s user base. And the ultimate ambition of chief executive Jeff Weiner, according to a recent profile in The Economist, is to build a giant “economic graph”, connecting job seekers and companies in a frictionless labour market web.

But it’s easy to get carried away with this vision of the future, and even some of the keenest advocates of digital hiring don’t see humans bowing out of the process altogether. Numerous companies actually seem to be turning the clock back, with online shoe retailer Zappos recently announcing that it’s moving towards a relationship-based model, where applicants and staff can get to know each other before exchanging any contracts.
Instead, as the authors of the University of Minnesota study suggest, algorithmic hiring looks set to play a growing role in slimming down the pool of applicants, “narrowing the field before calling on human judgment to pick from just a few finalists – say, three.” Either way, it’s worth polishing off your LinkedIn profile.

Make a CV in minutes

Resume Designer
£2.49
We’ve all experienced the hell of trying to format a CV from scratch through word processing software. Resume Designer is an app that makes it far easier. Just choose a template, and then put text into the relevant sections – all the spacing is done for you. It’s rated as a five-star app on the iTunes store, and you can upload the CV in seconds.