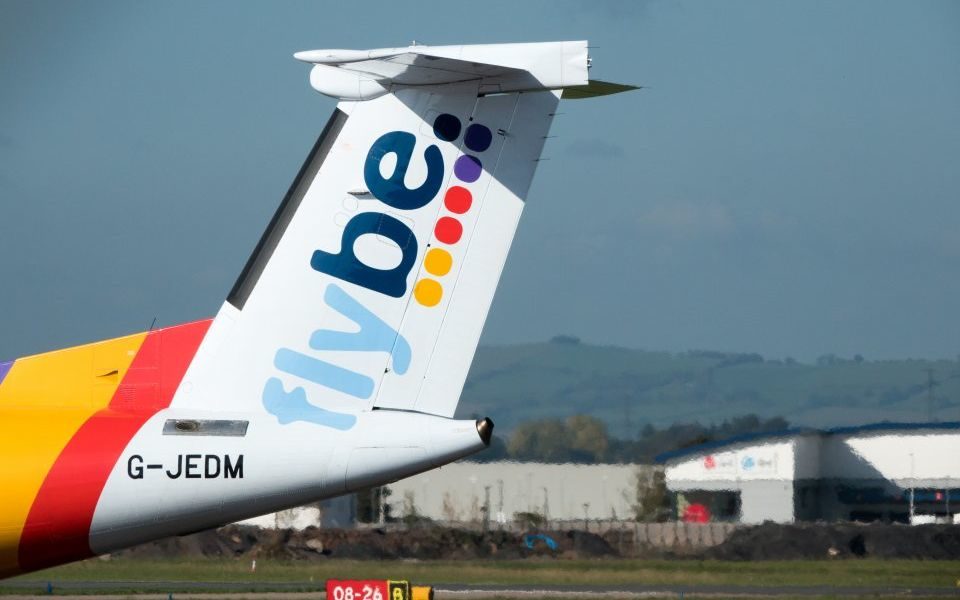 Arch airline rivals Willie Walsh and Richard Branson are set to go head to head in a bidding war for struggling airline Flybe.

Walsh, who is chief executive of British Airways owner International Airlines Group (IAG), is facing competition from Branson’s airline Virgin Atlantic as the two carriers vie to take control of Flybe, which put itself up for sale earlier this month.

IAG is tipped as the favourite to take over the low-cost airline, according to reports in the Sunday Telegraph.

Exeter-based Flybe last week confirmed that it is in discussions with Virgin Atlantic, but said there was no certainty an offer would be made.

On Tuesday Easyjet chief executive Johan Lundgren dismissed reports that the company is considering a bid for Flybe, but refused to rule out a future deal.

The potential sale comes weeks after Flybe issued a full-year profit warning. Last month the carrier revealed its profits had nosedived 54 per cent in the six months to the end of September.

The clash between Walsh and Branson is the latest installment of a long-running rivalry between the two executives. In 2012 Walsh made a £1m bet with Branson that Virgin Atlantic would not exist in five years’ time.

A Virgin Atlantic spokesperson said: “Virgin Atlantic has a trading and codeshare relationship and confirms that it is reviewing its options in respect of Flybe, which range from enhanced commercial arrangements to a possible offer for Flybe.

"Virgin Atlantic emphasises that there can be no certainty that an offer will be made nor as to the terms of any offer.”

IAG said it does not comment on rumours or speculation.