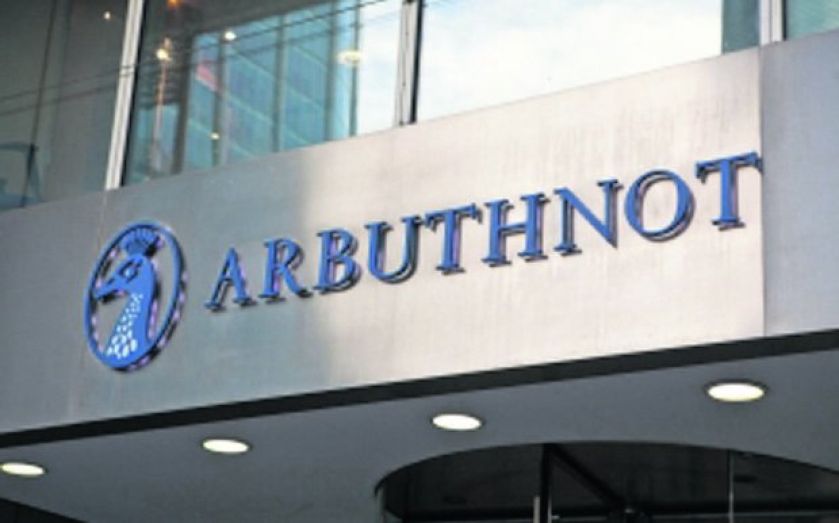 Rules designed to make banks safer could be harming competition by unfairly burdening challenger banks, one of those smaller lenders warned yesterday.

Secure Trust Bank (STB), which is part of the Arbuthnot Banking Group, argues that rules designed to monitor layers of senior, risk-taking management at giant banks are disproportionate when applied to small lenders.

“The senior managers’ regime applies just as much to the newest banks and the smallest banks as they do to banks like HSBC,” STB’s chief Paul Lynam told City A.M.

“It doesn’t make sense. If Secure Trust Bank failed, it would be a shame for a lot of people and my reputation would be down the toilet, but it wouldn’t bring down the UK economy.”

He believes those rules should be eased for smaller banks. And he is maintaining his long-running campaign for rules on capital buffers to be levelled out between the banks.

Currently giant banks can hold less capital than a small bank against exactly the same loan, a situation Lynam fears is hurting competition by restraining the challengers – and it driving up costs for customers.

“Proper competition is the answer to the too big to fail problem,” said Andrew Salmon, heads of the private banking arm.

“In the long-term, if you level the playing field there will be more competition, more banks of a smaller size, which are easier to manage.”

The pair were speaking as the Arbuthnot Banking Group reported strong profits growth for 2014.

And the retail banking arm, Secure Trust Bank, recorded a 53 per cent rise in pre-tax profits, which jumped to £26.3m.