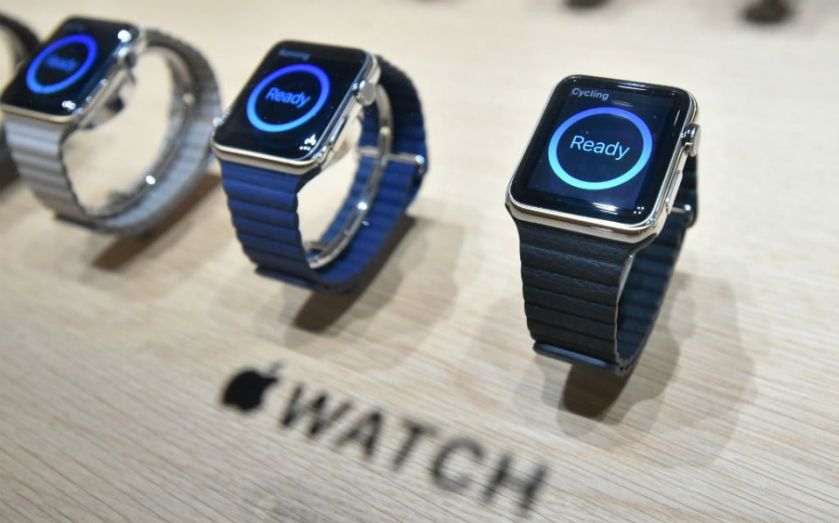 The Apple Watch has gone on sale but Apple has admitted that demand for the watch will outstrip supply.

The much-hyped smartwatch is now available to buy in the UK, but has only been made available to order online "to provide the best experience and selection to as many customers as possible," said Apple retail chief Angela Ahrendts.

"Based on the tremendous interest from people visiting our stores, as well as the number of customers who have gone to the Apple online store to mark their favourite Apple Watch ahead of availability, we expect that strong customer demand will exceed our supply at launch,” the former Burberry chief said as the tech company's first smartwatch goes on sale.

It confirms widespread speculation that there will be limited stock of the watch during its initial launch as the company gauges reaction to the device.

Buyers can get hold of the watch only by ordering it online rather than heading to the Apple Store, leaving the streets outside empty of the usual queues.

Those eager to see the device before splashing out can check out the different styles in store, including a personal session with a "specialist".

In London, Selfridges is hosting an Apple Watch section in a bid to attract high-end luxury shoppers. The first sales of the watch offline will begin in the department store on 24 April along with Dover Street Market in the capital and other luxury stores in cities such as Paris and Tokyo.

Selfridges has hinted at the new Apple Watch display with pictures of the hoardings in store and due to be taken down tomorrow.

Those in the US, Canada, Australia, China, France, Germany, Hong Kong and Japan, were also able to buy the Apple Watch from today with launches in further countries expected soon.

While stock may initially be limited, potentially leaving some customers disappointed, analysts predict unit sales of the device to be in the double-digit millions.