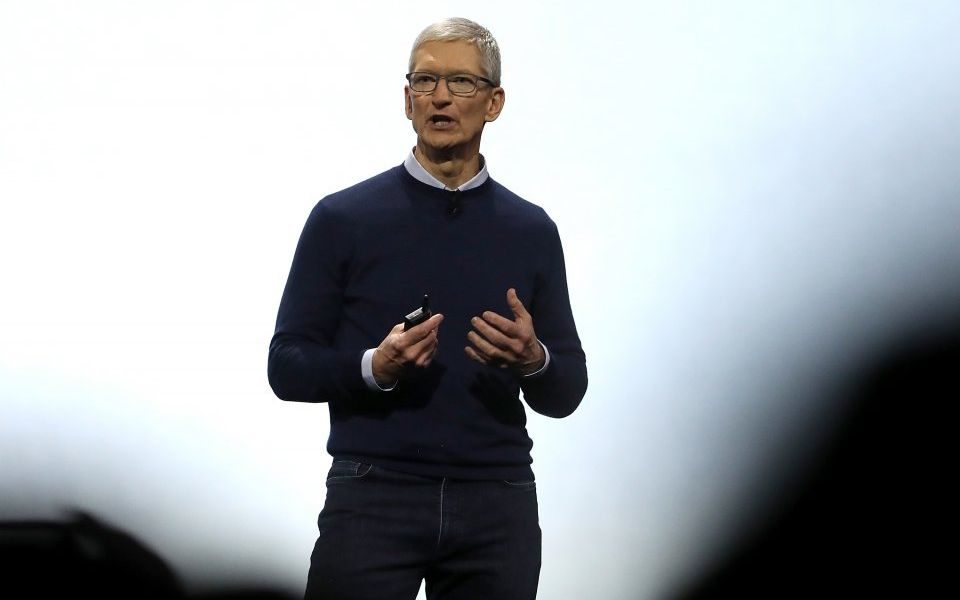 Apple has unveiled a new streaming platform to take on Netflix during an eagerly-anticipated launch event in California this evening.

Oprah, Steven Spielberg and Jennifer Aniston were among the celebrities who took to the stage during a dramatic presentation to announce a revamp of Apple’s TV service.

The tech giant’s new TV app will bundle subscriptions together, allowing users to access cable TV and streaming services on one platform.

Apple also unveiled plans for a star-studded line-up of original programming, called Apple TV +, as it looks to take on streaming giant Netflix.

But the fanfare did not appear to impress investors, as shares in Apple slipped almost two per cent as the event came to a close.

CCS Insights senior vice president Martin Garner said: “The bundle of channels and integration of cable services looks promising, although it is heavily US-focused at present. With launch across over 100 countries over the coming months, Apple has a long way to go with content partnerships in other countries to bring fuller localisation.”

During a dramatic two-hour presentation, Apple boss Tim Cook announced a raft of other new ventures as the company looks to refocus its business on services amid faltering iPhone sales.

The tech firm unveiled its new credit card service – Apple Card – which will launch as both a software feature and a physical titanium card.

The payment service, which is backed by Goldman Sachs and Mastercard, will cut out fees and offer cashback incentives in a bid to take on traditional banks.

Apple also used the heavily-promoted event to launch Apple News +, adding 300 magazines, as well as the Los Angeles Times and the Wall Street Journal, to its roster of publications.

In addition, the company unveiled its move into the gaming sphere with the launch of Apple Arcade.

“This represents a landmark moment for Apple with a major event solely focused on services,” said Paolo Pescatore, media analyst at PP Foresight.

“It underlines a growing and strong focus on services as a future source of revenue growth. In essence Apple is seeking to become a Netflix of everything in services; music, news and magazines, video and games.”

Read more: Netflix will not partner with Apple’s streaming service

The launch event came as broadcasters and tech firms race to roll out new TV and film platforms in a bid to make their mark in an increasingly crowded market.

Disney is preparing to launch its own service after completing its $71bn takeover of 21st Century Fox, while Comcast has unveiled plans to launch a platform to tie together video subscriptions.