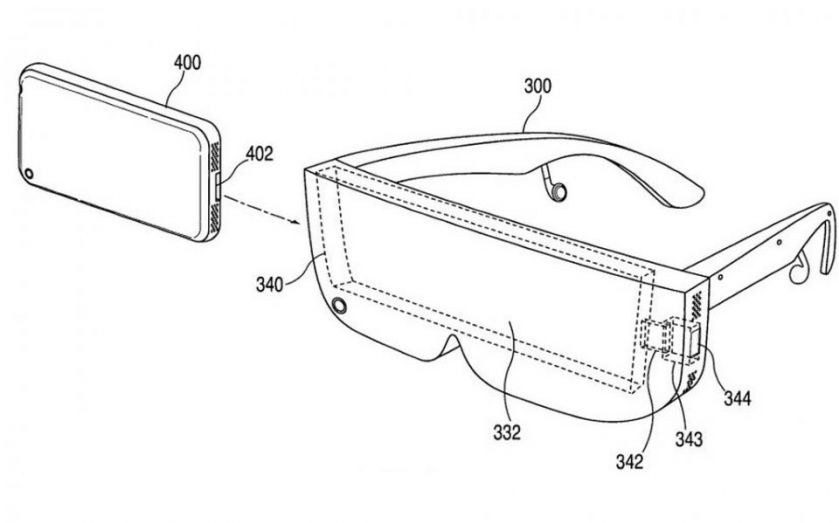 Apple has become the latest technology giant to jump on the virtual reality bandwagon, after it patented a design for a virtual reality headset that works by by plugging the iPhone into it.

The tech giant is actually surprisingly late to this particular party: US Patent No 8,957,835, aka "Head-Mounted Display Apparatus for Retaining a Portable Electronic Device with Display", details a headset that seems suspiciously similar to Google Cardboard, basically a bit of carboard that folds into a set of nerdy-looking glasses you can slot your Nexus (or whatever) into. 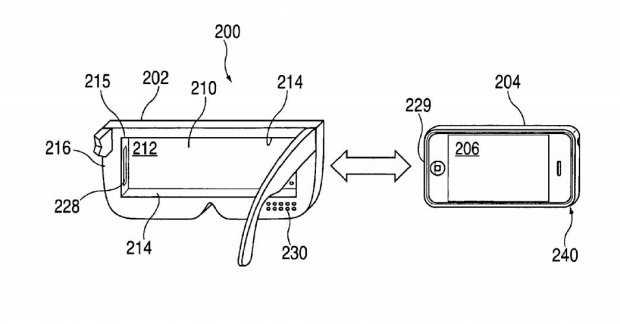 Samsung has also produced a similar bit of kit: the Gear VR headset allows the user to slot their Galaxy Note 4 into the front of the headset, thus creating a virtual reality-type experience.

But although virtual reality headsets have been heavily hyped (particularly following Facebook's $2bn acquisition of Oculus Rift last year), they're yet to make many real waves. Google quietly dropped its effort at bringing the web to a headset last month.

Microsoft may be the one to change the game, though. Its Hololens goggles, unveiled last month, use augmented reality to allow users to merge computer graphics with their real lives. As you can see in the video below, if Hololens becomes a reality, it will blow Apple's "stick your iPhone to your face" concept out of the water.