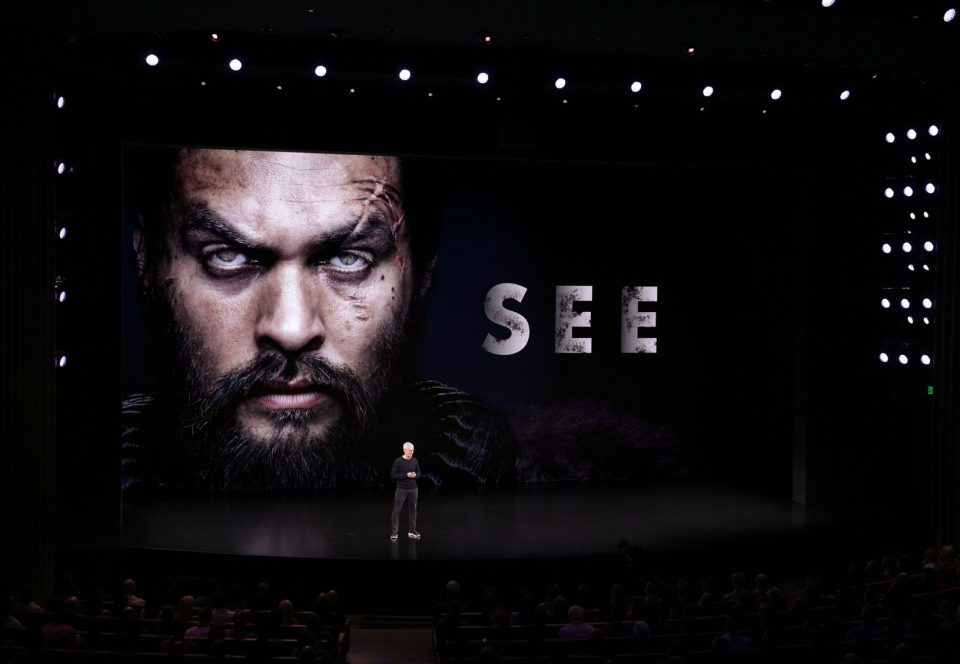 Apple has turned up the heat on incumbent streaming firm Netflix, revealing its new Apple TV Plus service will launch with a price tag of just £4.99 per month.

The Silicon Valley tech giant last night confirmed its eagerly-anticipated streaming platform will launch in 100 countries, including the UK, on 1 November.

The monthly fee undercuts rival Netflix, which charges £5.99 for its cheapest subscription. However, Netflix’s basic plan only enables one user to watch, whereas Apple TV Plus allows for up to six people.

Apple also revealed that customers who buy an iPhone, iPad or Mac will be given a free one-year subscription for Apple TV Plus.

The announcements came at an Apple launch event in California, where boss Tim Cook unveiled the next-generation iPhone 11.

Apple has reportedly pumped $6bn (£4.9bn) into its production budget as it looks to take on the deep pockets of Netflix and Amazon Prime.

Shares in Netflix closed down more than two per cent yesterday, as investors reacted to the new competition.

“There’s plentiful scope to be novel in services with live TV, premium on demand content and commissioning original shows; Apple is looking to address all of these areas,” said Paolo Pescatore, media analyst at PP Foresight.

“What comes next is really interesting in terms of how the services scale and innovative bundles. Undoubtedly, this will open up new avenues for subscriber and revenue growth for Apple.”