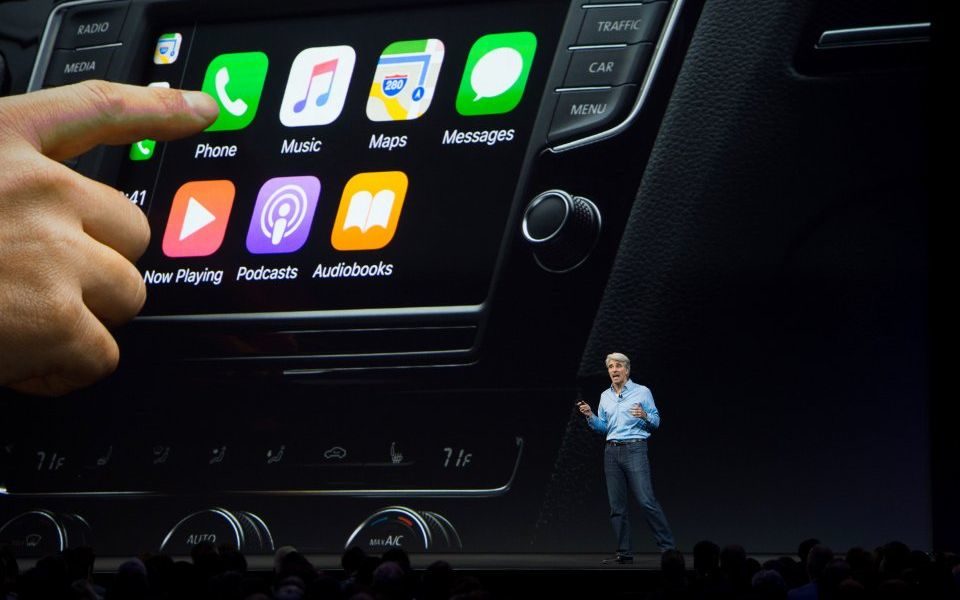 Apple has cut more than 200 staff from its secretive self-driving car unit Project Titan, as the business undergoes some restructuring under new management.

The dismissals, first reported by CNBC, come after Apple hired a former veteran of the firm Doug Field and Tesla's ex-vice president of engineering to lead the project alongside Bob Mansfield last year.

An Apple spokesperson confirmed the move, saying: "We have an incredibly talented team working on autonomous systems and associated technologies at Apple. As the team focuses their work on several key areas for 2019, some groups are being moved to projects in other parts of the company, where they will support machine learning and other initiatives, across all of Apple."

"We continue to believe there is a huge opportunity with autonomous systems, that Apple has unique capabilities to contribute, and that this is the most ambitious machine learning project ever," they added.

It was revealed last summer that as many as 5,000 employees were either working on Project Titan or had access to its details, when a former staff member was arrested for allegedly stealing trade secrets from the tech giant.

In a complaint to US authorities, Apple also revealed some further technical details about the project. The firm said Xiaolang Zhang had been shown a "proprietary chip" by employees and was working on circuit boards that could have been part of a sensor fusion project, which involves using multiple sensors to make the cars more accurate in their decisions while in self-driving mode.

The entire project's existence was a secret until late 2016, when Apple wrote a letter to US regulators asking them not to restrict testing of autonomous vehicles. The firm gained a permit to test the cars on Californian streets last year, and had its first road accident near its Silicon Valley headquarters in August.