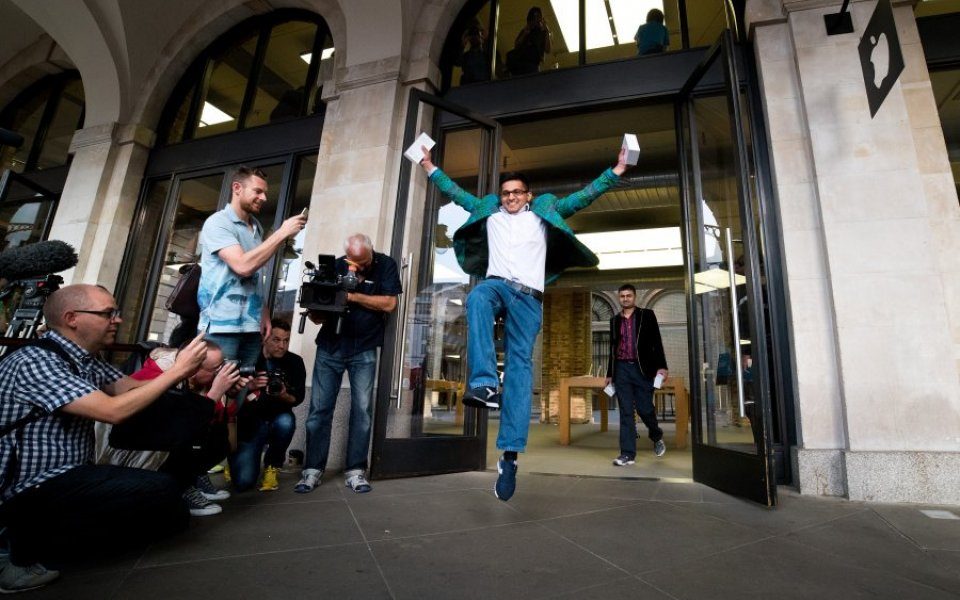 Just like Black Friday, Apple's not one to get on the Cyber Monday discounting bandwagon, but that doesn't mean you still can't bag a bargain on iPhones, iPads Macs and more.

We've hunted high and low so you don't have to when it comes to bagging an Apple deal. Here are the bargains we found.

Read more: These are all the shops offering Cyber Monday deals

Carphone Warehouse has been doing deals all week, but a special "spike deal" lasts until the end of Monday and will include £100 off of the upfront cost of the iPhone 6s, iPhone 6 and iPhone 5s, all 16gb.

​Currys PCWorld has a £30 off all iPads offer.

Meanwhile Argos is knocking between £20 and £70 off the iPad Air, Air 2 and iPad Mini 2 in a selection of sizes and colours.

And O2 have a deal on the iPad Air 2 where you can save up to £104 on a monthly 10GB tariff or sign up for a chance to get your hands on the Apple tablet for almost nothing in their price crash reverse auction.

It may not be a familiar high-street name, but eglobal is offering discounts on two styles of Apple's latest gadget, the smartwatch.

eBay also has the 38m sport smartwatch with £50 off.

Over at Currys PCWorld, savvy shoppers can save some cash on any of their Macs, £50 to be exact. That includes the Macbook Pro, Macbook Air, iMac, all in different sizes. Just use the code 50MAC.

eBay has the iMac Retina and Macbook Pro discounted.

Fancy saving a tenner on iTunes? Pop down to Tesco where you can pick up three £15 gift voucher cards for only £35. Perfect stocking fillers ahead of Christmas.

Don't forget, John Lewis does price matching under its "never knowingly undersold" promise. While not all retailers fall into this, it's worth asking if it does and you could end up with the same bargain but with the John Lewis peace of mind.

We'll be updating the deals as they're announced as well as further Cyber Monday discounts from the UK's major retailers.Find all the latest here.