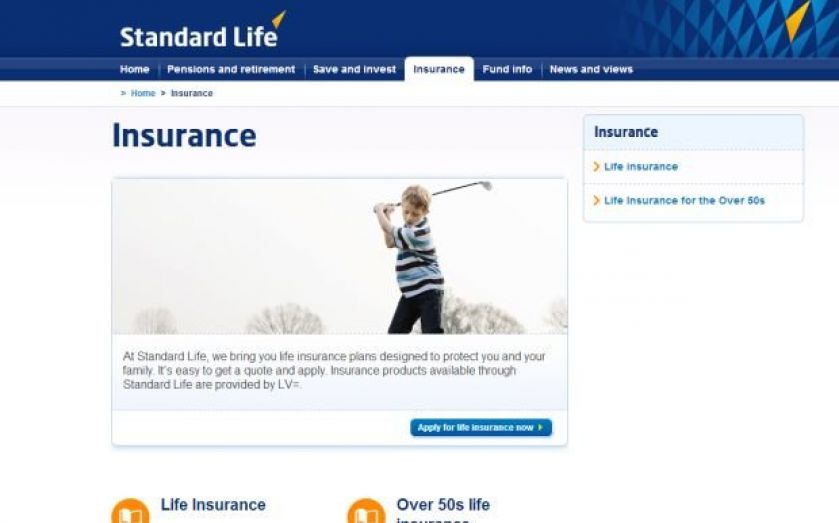 Insurer Standard Life stated yesterday that it was well placed to deal with changes to UK pension laws, despite reporting a 55 per cent reduction in annuity sales for the year to date (YTD).

Annuity sales were down 67 per cent for the third quarter of 2014 when compared with the same period of last year.

In the first nine months of the year, group assets under administration increased to £290bn, from £215bn at the beginning of 2014. Meanwhile, fee revenue from continuing operations was up 13 per cent to £1.03bn YTD, including acquisitions.

Standard Life stated that ongoing weakness in investment markets might impact the “near-term pace of growth of assets and revenue”. However, it added that it was confident about the future and aimed to “continue to capitalise on the strong distribution capabilities of our long-term savings businesses and our global investment expertise”.

David Nish, the company’s chief executive, said the firm’s performance was “driven by a focus on delivering value for money for our customers and clients”. He added: “We are also strongly placed to deal with the far-reaching reforms to the savings and retirement income rules, announced earlier this year by the UK government, and to support customers through these changes. We have an excellent track record of succeeding in evolving markets.”