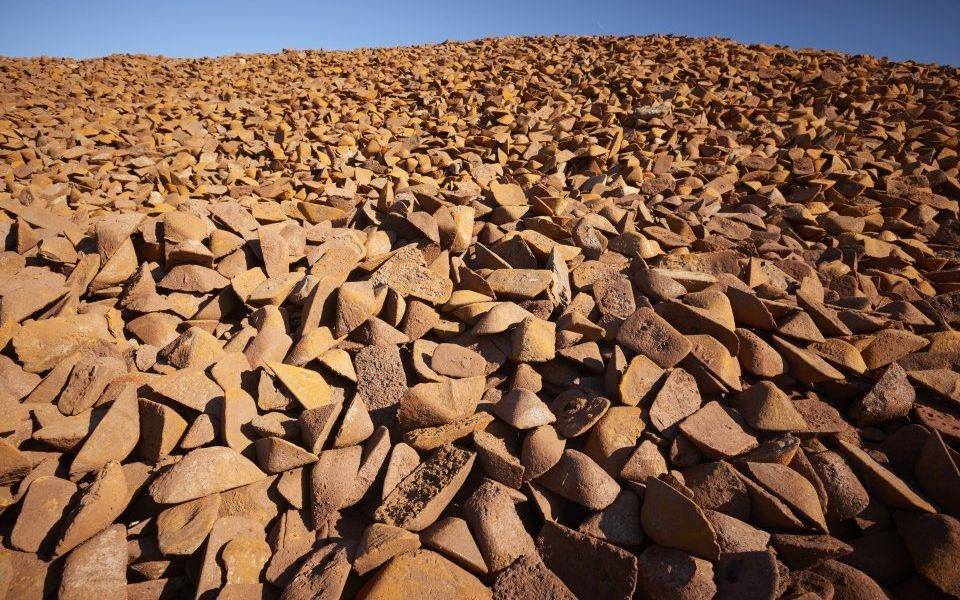 Mining company Anglo American has announced that it will resume operations at its Minas-Rio iron ore mine in Brazil after fixing a leaky pipeline that has brought production to a halt.

Production at the mine came to a close earlier this year when two leaks were discovered in the pipeline, which channels iron ore slurry over from the mine to a port in Rio de Janeiro.

The company said it has now replaced the 4km stretch of the pipeline that had contained the leaks, as well as a series of smaller sections where “minor anomalies” had been found.

It has also installed a system of acoustic, temperature and vibration sensors to help detect any issues in the future.

“The extensive analysis confirmed the sound condition of the pipeline and we have taken a number of preventative measures to provide additional reassurance for the long term,” Anglo American chief executive Mark Cutifani said.

The company said that it plans to produce approximately 16m to19m tonnes of iron ore in 2019 by ramping up operations to 1.2m tonnes of per month, subject to receiving certain permits.