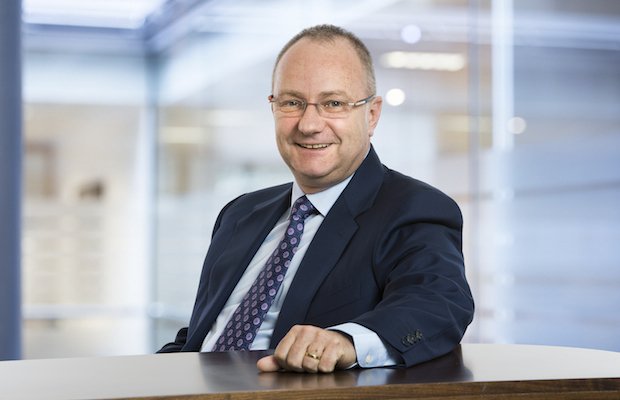 2013 was another year of loss for Anglo American as it saw underlying earnings fall seven per cent to $2.7bn (£1.6bn). Expectations had been for earnings to fall to $1.88bn.

However, the earnings exclude $1.9bn of impairments from several of its platinum mines where South African workers are on strike.

Cost-cutting and currency gains helped the miner turn a profit before tax of $1.7bn in 2013 – from a loss of $171m in 2012. But the labour discord in South Africa and a challenging economic background – Anglo's works predominantly in emerging markets – mean a tough year just gone and a tough one ahead.

While I expect headwinds to continue in 2014 as we reset the business, the benefits of much-improved operational processes and performance will flow through largely in 2015 and 2016.

Under Cutifani – who took up the position in April of last year – the miner's been making a start on tightening its belt. As a result, it said operational performance improved over the year, particularly in the fourth quarter.

Group revenue inched up one per cent in the year to $33.1bn, and sliding commodity prices were offset by weaker producer currencies, said the firm.

But a 24 per cent fall in the price of coal “more than offset” record production and cost reductions.

The world economy should also strengthen in 2014 and 2015 as we continue to emerge from the challenges of the global financial crisis. China should continue to grow by around seven per cent and the diminishing effects of fiscal tightening should support a firmer recovery in the US and beyond.

Basic loss per share diminished 36 per cent to 75 cents, with underlying earnings falling eight per cent to $2.09.

Anglo's share price has slumped 64 per cent in the past three years.

Shares are up over one per cent on this morning's news.