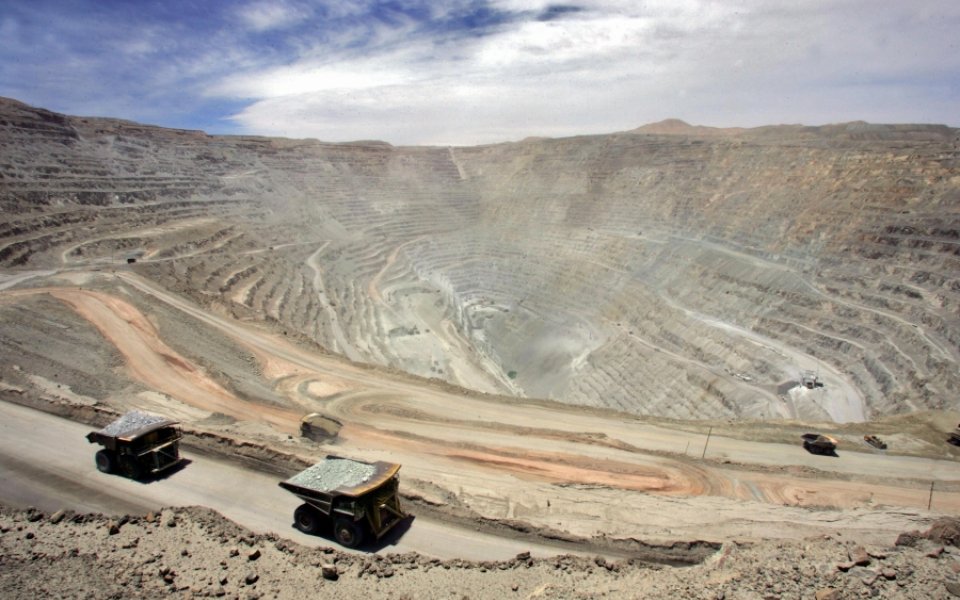 Mining giant Anglo American completed the sale of its Chilean copper mines to an investor consortium led by Audley Capital.

The sale of Anglo American's copper business Norte was announced in late August, as one of several cost-cutting measures to off-set the effects of the global commodities rout.

Audley Capital and partner Orion Mine Finance have paid $300m (£195m) up front in cash, with the potential for a further $200m payment, dependent on the price of copper at the London Metals Exchange.

The sale brings the proceeds from Anglo American sales to $1.9bn to date, on top of the $1.6bn sale of its stake in Lafarge Tarmac in July.

Anglo American chief executive Mark Cutifani, said: “The completed sale of Norte to the Audley consortium represents further progress with our asset disposal programme and wider strategy to reshape the Anglo American portfolio, prioritising our capital on those assets that will create the most value for our shareholders over the long term.”

Norte consists of the Mantoverde and Mantos Blancos copper mines in north Chile.

The deal follows a volatile time for copper, which dropped as low as $4,989 a tonne during the summer – a six-year low – amid speculation that the Fed would raise interest rates. Today the price stood at $5,351 per tonne.

However investors appeared unconvinced by the move: Anglo American's share price was down 0.3 per cent at pixel time, having traded up throughout the morning.