"An exquisitely wrapped lump of coal": Here's how economists are reacting to Mario Draghi and the European Central Bank's decision to introduce further monetary easing 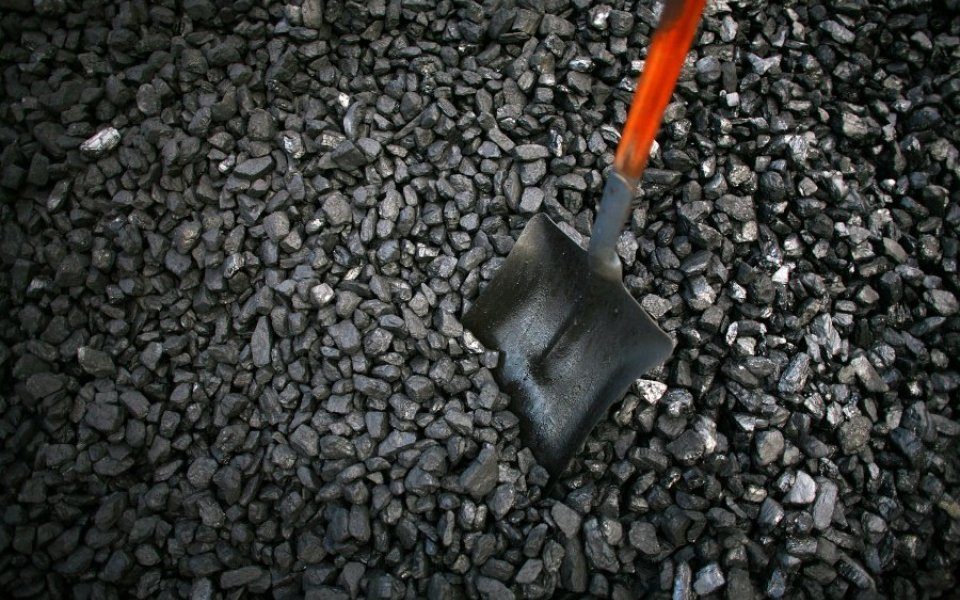 European Central Bank chief Mario Draghi may have given markets a bit of what they wanted, but in the event it was more of a nerf gun than a bazooka.

At a press conference today Draghi said the Bank will extend up its asset purchase programme into 2017, as well as cutting its deposit rate to minus 0.3 per cent, from minus 0.2 per cent now.

Markets haven't taken it well, with the Dax, Cac and FTSE 100 all falling.

Here are a few choice reactions.

1. Craig Erlam, Oanda: "The market ended up with an exquisitely wrapped lump of coal"

Mario Draghi and the ECB have spent the weeks leading up to today’s meeting building up easing expectations only to under-deliver on an enormous scale. The market was led to believe it would get a substantial holiday treat and ended up with an exquisitely wrapped lump of coal.

After cutting the deposit rate by a measly 10 basis points, the lower end of what the market was expecting, the ECB opted to leave the size of its asset purchases unchanged and extend it to only March 2017, only six months beyond when it had previously committed itself to. It was believed that the ECB would plan an assault on low inflation on three fronts, the deposit rate, size of purchases and duration and the central bank barely attacked on two of these.

Either Draghi does not have the influence within the ECB that he thought, or he has totally misled the markets in recent weeks. Whichever it is, it is a little concerning and suggests the central bank is limited on what it is willing to do to tackle the inflation issue.

The additional stimulus had been so well trailed in advance by Draghi that markets had long since discounted fresh moves….

However, the big picture is unchanged. The ECB maintains a clear easing bias and over the long term, the bigger its balance sheet gets via its asset purchase scheme, the weaker the euro gets. Draghi’s objective is to weaken the single currency in an attempt to give the Eurozone a competitive edge and boost GDP growth, but it is still not clear whether he will succeed, as many other countries are trying to talk their currencies down in a race to debase.

Mario Draghi – Veni, Vidi, Vici – The trouble is as far as equities are concerned he didn’t bloody well conquer

The day was full of expectations. Markets had priced in what they wanted out of this meeting but they got what Draghi wanted the market to get…

Equity geeks were disappointed. They wanted more and that may have been priced in. This news was good for UK exports, where we already do proportionately far too much business.

Mario Draghi did what he does best- which is nothing but talk a lot. Looking at the euro dollar chart, one thing is clearly evident that shorts are getting squeezed out of the market and this why we have such a massive upside move.

The wider expectations were that Draghi is going to come with his guns blazing but today is certainly not the day for that. Even, the deposit rate cut was extremely dovish and we do see a pattern forming here, when the Fed will increase the rate. Draghi lowered the deposit rate very dovishly and the US Fed's chairwoman could increase the interest rate very dovishly – the net effect will be very balanced- goodbye euro dollar parity for this year.

This does little to provide an immediate boost to the economy. Markets had been hoping for an acceleration of QE, i.e. an increase to the €60 billion monthly figure. The disappointment in financial markets is palpable this afternoon. The euro has strengthened (which won’t help the Eurozone economy) and stock markets have fallen on the announcements.

Draghi concluded by asking governments to adopt more growth-friendly fiscal policies – a recognition that monetary policy alone might not be sufficient to get the Eurozone out of the mire. However, given the already huge levels of government debt it is difficult to see where any significant fiscal stimulus could come from. The road to recovery in Europe remains long, bumpy and sharply uphill.