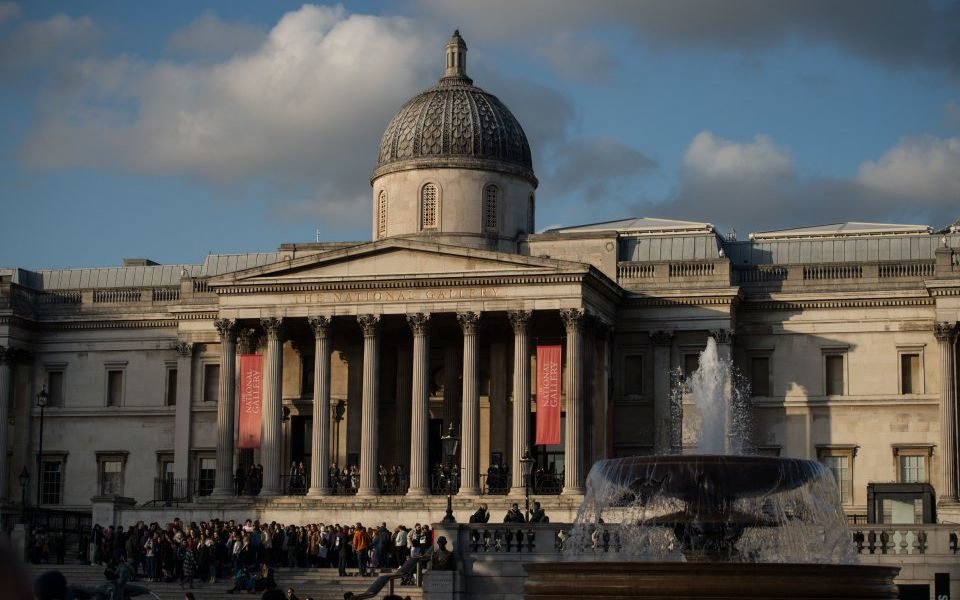 Prime Minister Theresa May has made the UK country manager of Amazon a trustee of the National Gallery.

Doug Gurr, who was also formerly president of Amazon in China, first joined the e-commerce site in 2011. A statement from the Department for Digital, Culture, Media and Sport said Gurr had previously worked for the UK government, and currently sits as chairman of the British Heart Foundation.

He had spent a number of years as chairman of the Science Museum Group of national museums until 2014, and is a non-executive director of the Land Registry.

Gurr made headlines in July last year when he made Amazon the first major company to issue a warning on the outcome of a no-deal Brexit, telling politicians that it could prompt "civil unrest" within two weeks.

Read more: Hammond tells business chiefs no deal could be 'taken off the table'

Amazon issued a statement at the time saying a no-deal seemed "very unlikely", but was planning for all scenarios.

Gurr was also involved in a conference call with chancellor Philip Hammond and 10 other business leaders last week, in which the chancellor said a no-deal Brexit could be "taken off the table" and Article 50 rescinded.

However he advised such a move would have "consequences" when it came to the UK's future negotiating power.

British business group CBI said businesses across the UK would be accelerating their no-deal planning after yesterday's Brexit vote, as the decision to re-open negotiations with the EU will not have reassured firms.

Amazon has committed itself to remaining in the UK for the near future, opening up a new office in Manchester last year to house 1,000 newly-created research and development jobs.

The e-commerce firm said in October it had invested more than £9.3bn in the UK to build and run its operations, and was on course to grow to 27,500 roles by the end of 2018.