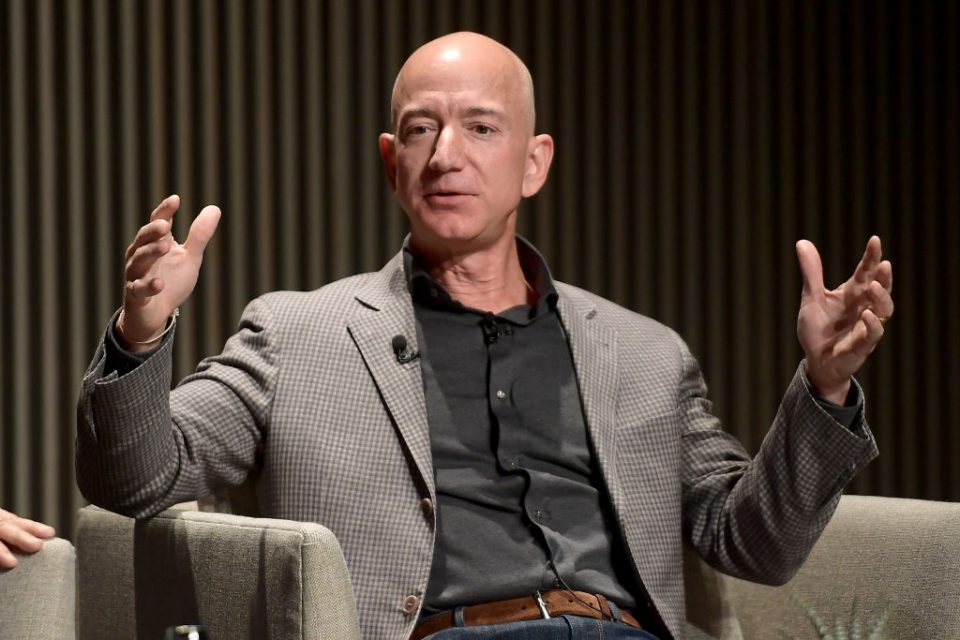 Investors have punished Amazon for a sharp fall in profits, targeting its shares as US markets opened this afternoon.

Amazon’s share price fell 2.4 per cent to $1738.2 on the Nasdaq after billionaire Jeff Bezos’ company’s profits fell for the first time in two years yesterday.

The 26 per cent fall in profit was down to Amazon spending big on free shipping and funnelling more cash into its cloud storage business.

Revenues rose 24 per cent to $70bn but the online retail behemoth spent $800m on growing its Amazon Prime delivery service amid stiff competition from Walmart.

“Amazon predicts that fourth quarter revenue will be $80-$86.5bn, and dealers were forecasting $87.4 bn. There have been some creeping concerns about consumer activity, and if Amazon are tempering expectations it says a lot about the industry.”

However, others said Amazon was prioritising long term gain over short term pain.

“Other competitors will be unable to match this service. This is how Amazon and Jeff Bezos work: the investment may have a short term negative impact but it is the right long term decision to make,” he said.

“Amazon is strongly positioned for the long term with unassailable competitive positions in its existing large and growing markets,” he added.

Investors may have come round to that thinking, with the 2.4 per cent fall not as bad as a pre-market shares slump of seven per cent.

“Bezos’ bold moves into new trillion-dollar markets such as healthcare and grocery can replicate the success that it has had in cloud computing and advertising and become big businesses over time,” Rossbach added.

“Amazon has great prospects for growth and value creation and any short-term weakness is a timely buying opportunity for long-term investors.”