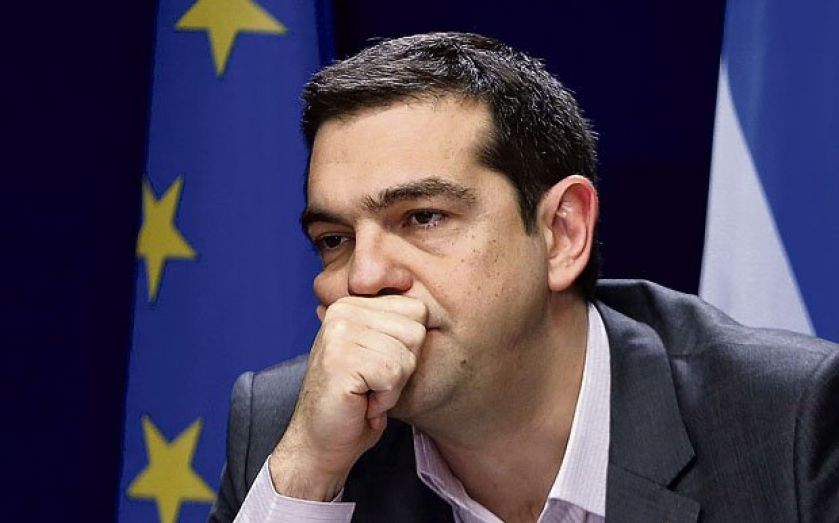 CASh-strapped Greece yesterday pledged to put together a compre­hen­sive list of reforms by the start of next week to unlock aid, as Athens raided public health and metro coffers to find money to pay salaries.

The news came as reports suggested that Greece risked running out of cash by 20 April unless it secured fresh aid, a source familiar with the matter told Reuters yesterday, leaving it little time to convince sceptical creditors it is committed to economic reform.

And in a sign that the crunch had become even more desperate, state health service officials were asked yesterday to hand over a €50m reserve for paying medical workers.

Meanwhile, after talks with EU leaders, Athens said it will present a package of reforms to its Eurozone partners by Monday in the hope of unlocking aid and avoiding a messy default.

Eurogroup chairman Jeroen Dijsselbloem, who is also Dutch finance minister, said: “That they’re all but broke, we knew already. But my message to the Greeks is then every time again: So then, work with us as quickly as possible on an adjustment to the programme.”