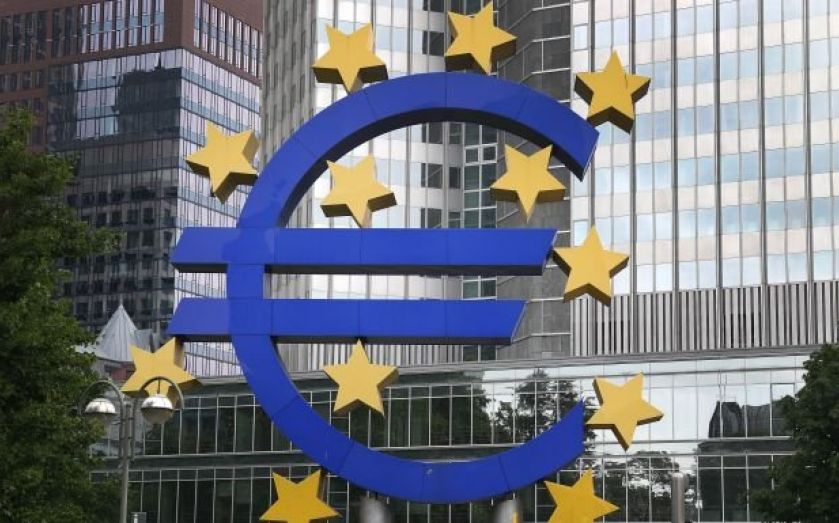 UK banks have passed the stress tests carried out by the European Banking Authority (EBA) and European Central Bank (ECB), but a number of others have failed and must plug a gap of €24.6bn within nine months.
The aim of the EU-wide stress tests was to assess the resilience of EU banks to adverse economic developments and determine whether they could withstand another financial crisis.
Based on banks' financial health at the end of 2013, the regulatory bodies looked for remaining vulnerabilities in banks in order to devise a plan for repairing the bloc's banking sector and so increase confidence.
123 banks were assessed, covering a total of €28tn of assets. Among the UK banks tested were Barclays, HSBC, Lloyds and RBS.
According to results released today, 24 banks failed the EBA's tests, including one in Ireland – Permanent TSB. One German, three Cypriot and three Greek banks did not meet the necessary standards to pass.
The country that performed worst, however, was Italy – nine of its banks failed. Italian bank Monte dei Paschi came bottom in terms of financial health, with a capital shortfall of €2.1bn (£1.65bn).
Combined, the banks need to raise €24.6bn to plug gap. Ten of the 24 took pre-emptive action and have already bolstered their balance sheets, leaving 14 banks which still need to shore up their finances or risk being shut down.
The ECB said 25 of 130 banks failed its own study, but that 12 of those had already taken remedial action.
The failed banks that have not yet meet their requirements have nine months to do so, but must submit an initial plan to the European commission within the next two weeks.
In a statement, the European Commission said the assessments had been "robust exercises, unprecedented in scale and among the most stringent worldwide".
"Yet there is no room for complacency," it continued. "Rigorous and timely follow-up actions to the results of the exercises will be absolutely crucial," it added.
Burkhard Eckes, Germany banking and capital markets leader for PricewaterhouseCoopers, said:

Banks must be open to changes in the way they structure and fund their businesses. There will be continued pressure on bank balance sheets, including focus on capital, liquidity and leverage. The sustainability of banks will also be under supervisor scrutiny as part of their review and evaluation process, for which the Comprehensive Assessment is a starting point.