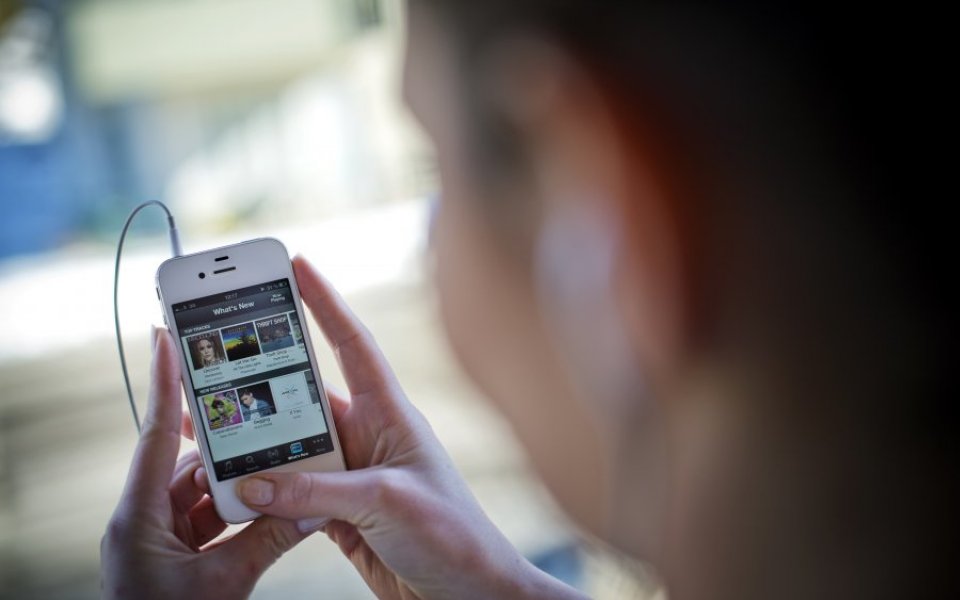 Everyone in the UK will have access to a speedy broadband connection by the end of 2020, Prime Minister David Cameron has pledged.

Under the government's new broadband Universal Service Obligation (USO), he said all businesses and homes across the nation will be able to request an internet speed of at least 10 Megabits per second.

This will put the legal right to an “affordable” and fast connection on par with the right to other basic services, such as electricity and water.

"Access to the internet shouldn't be a luxury; it should be a right – absolutely fundamental to life in 21st century Britain,” Cameron said. “That is why I'm announcing a giant leap in my digital mission for Britain.”

Just as our forebears effectively brought gas, electricity and water to all, we're going to bring fast broadband to every home and business that wants it.

We're getting Britain – all of Britain – online, and on the way to becoming the most prosperous economy in the whole of Europe.

A USO will provide a “safety net” to make sure that households and businesses can get the broadband speeds needed to do business online, access key services or stream live TV.

The government said more than 83 per cent of businesses and homes in the UK are currently connected to “superfast” broadband connection, and that this is set to rise to 95 per cent by 2017. More details of the plan will be announced by the Prime Minister next week.