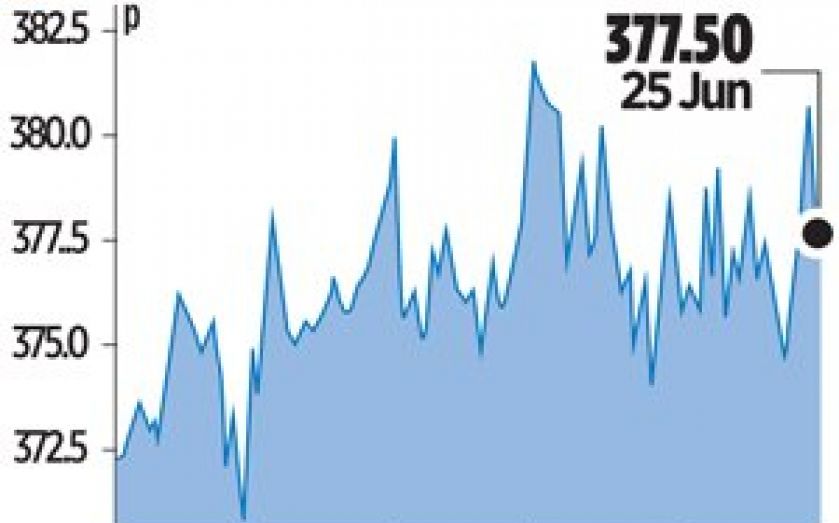 The company said its profits were driven largely by its operations in North America, adding that it was taking forward talks with the UK government over extending current rail franchises.

The FTSE 250-listed firm said it had already invested £9m in pursuing new rail franchises in the UK, and it hoped to find out soon if it has won a contract to run the Docklands Light Railway.

Pretax profit rose to £158m, compared with £154.3m a year earlier. The company posted a 4.5 per cent increase in revenue to £2.93bn. Operating profit in North America increased 80 per cent, reflecting the successful expansion of megabus.com services.

The company said trading was in line with management expectations, and it sees several opportunities ahead to expand its rail portfolio. It is paying a final dividend of 6.6 pence per share, bringing the full year up 11 per cent to 9.5 pence from 8.6 pence a year earlier.

Chief executive Martin Griffiths said: “Stagecoach is one of the UK’s premier rail operators and we see new franchising opportunities ahead. Our objective is to achieve agreements which will collectively benefit customers, taxpayers and our shareholders.”