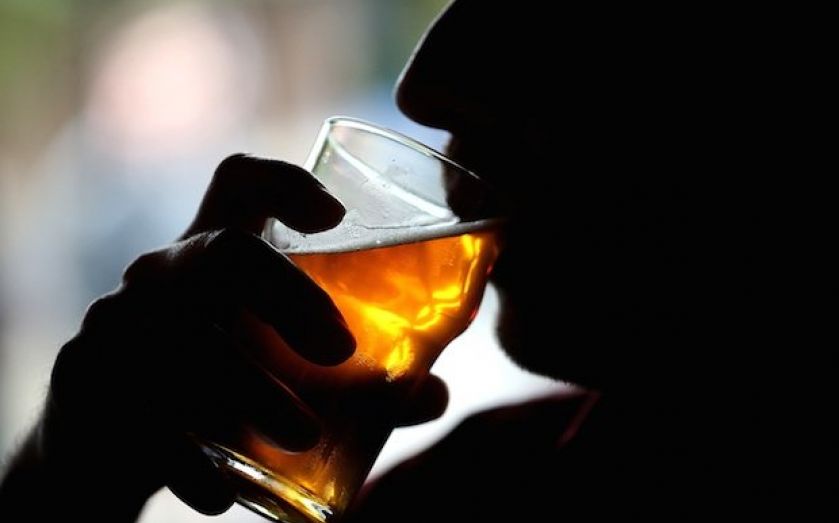 The government's alcohol strategy is failing to reduce problem drinking among the most vulnerable and is based on an outdated mathematical model, according to a new report released by the Institute of Economic Affairs (IEA).

Furthermore, proposals to ban alcohol advertising, restrict licensing and raise price will do little to tackle the problem and will only serve to punish responsible drinkers.

Britain's alcohol policy mirrors that of many other countries in aiming to cut down on per capita alcohol consumption. Supporters of the policy invoke the "Total Consumption Model" to support policies that impact all drinkers.

Invented in the 1950s, the model is based on a statistical correlation between average alcohol consumption and levels of dangerous drinking. However, the IEA finds that the model is riddled with flaws and performs poorly when it comes to predictions.

The Total Consumption Model points governments toward trying to reduce average alcohol consumption rather than heavy consumption in specific groups. This stance has been supported by groups like Alcohol Focus Scotland, which has argued: "If we all drink less, then harms will come down across the board."

However, this is unlikely to be the case since over 70 per cent of alcohol is consumed by one fifth of the population. Alcohol-related health problems are, to a large extent, concentrated in a minority of drinkers.

To illustrate the shakiness of the relationship between per capita consumption and alcohol related harm the report points to NHS data, which shows a 135 per cent increase in alcohol related hospital admissions between 2002/03 and 2011/12, however, over the same period alcohol consumption dropped by almost 20 per cent.

Another strange paradox is that while the richest groups in society drink the most and the poorest the least, alcohol-related mortality is highest among those lower socio-economic groups.

Furthermore, policies to make alcohol more expensive will have little impact on problem drinkers, who are less sensitive to price rises than their moderate counterparts. As for clampdowns on availability and advertising, these seem to have no noticeable impact on anyone.

The IEA concludes that the most plausible explanation for this paradox is that "alcohol consumption in the poorest groups disguises the presence of a minority within the group who are drinking vastly more than the group average".

With so many holes in the Total Consumption Model, the IEA suggest the government abandons wide-ranging interventions that hit all drinkers and instead use targeted measures to help reduce the harm amongst those most affected.

Co-author of the report and director of lifestyle economics at the IEA, Christopher Snowdon, commented:

There is no reason to think that getting moderate drinkers to lower their alcohol intake is going to reduce levels of heavy drinking; individuals will not collectively adjust their drinking habits to imitate a simple mathematical formula.

The UK’s alcohol policy fails to help the most vulnerable. The one-size-fits-all approach persists because it is clear and simple. It’s high time campaigners recognised that the real reasons why some people drink to dangerous excess are complex and varied. 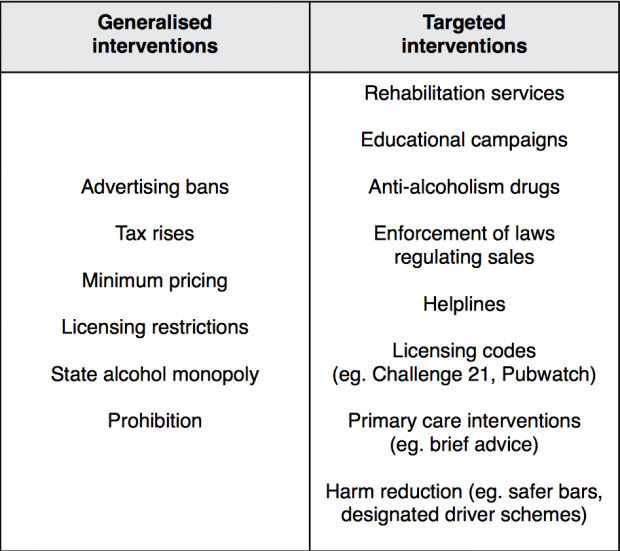