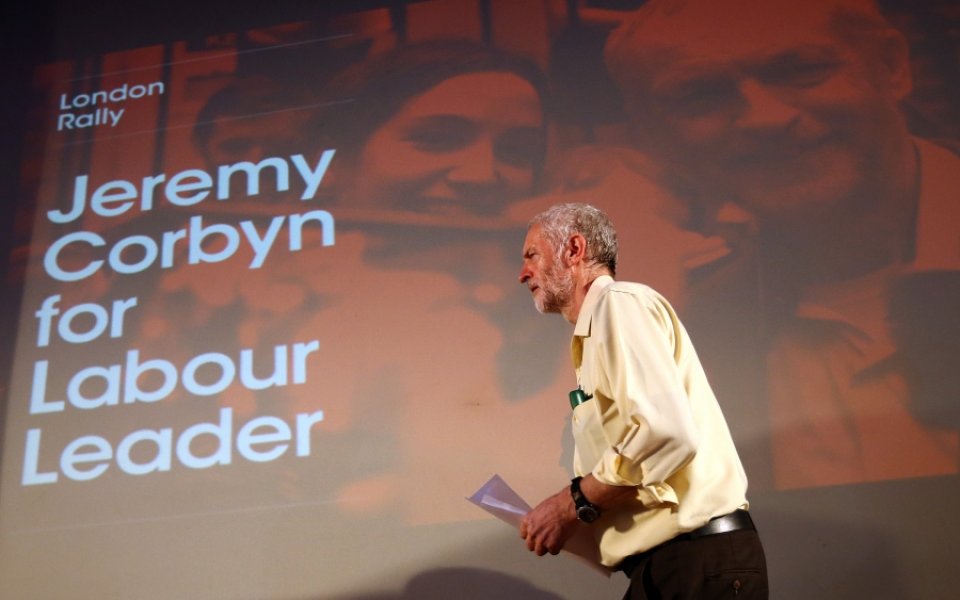 Despite saying after the General Election that he did not want to get involved in the race to replace Ed Miliband, Campbell wrote on his blog today that he was intervening to warn voters of the “danger” of a Jeremy Corbyn-induced “car crash.”

Campbell said electing the Islington North MP as party leader will unleash “chaos”, adding that Corbyn’s far-left policies will “march” Labour “over the end of a cliff”.

“The Labour party, if it elects Jeremy Corbyn as leader, is selecting someone that every piece of political intelligence, experience and analysis tells you will never be elected Prime Minister,” Campbell said.

Tony Blair’s former director of communications did not endorse a specific candidate, but said with any of Corbyn’s opponents – Andy Burnham, Yvette Cooper or Liz Kendall – leading the party, he “could see possible routes both to defeat and also to victory in the country”.

He added: “With Corbyn, I’m afraid I can see only the route to defeat, and much, much worse."

Voting in the Labour leadership contest is due to start on Friday, with ballots closing on 10 September and the new leader set be announced two days later.