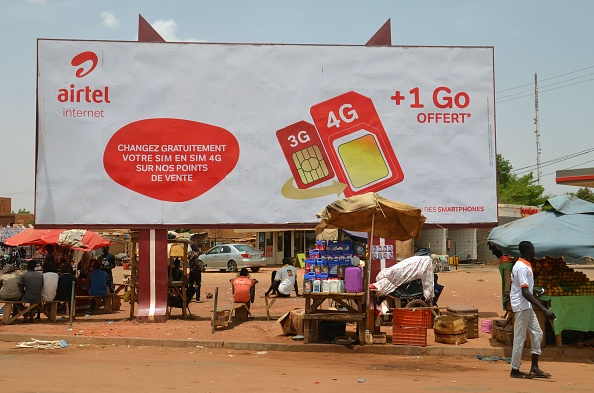 The telecoms group said it will pursue a premium listing on the main market of the stock exchange, meaning it will float at least 25 per cent of its shares.

The group is owned by Indian telecoms giant Bharti Airtel.

Airtel Africa said it intends to use the proceeds of the float to reduce net debt.

Following admission the company will cut its net debt to earnings before interest, tax, depreciation and amortisation ratio to 2.5.

The company is also considering a listing on the Nigerian Stock Exchange.

Last year the company raised $1.25bn from six investors including Warburg Pincus, Softbank and Temasek, valuing the business at $4.4bn.

Airtel has a presence in 14 countries in Africa, serving 98.9m subscribers and 14.2m mobile money customers at 31 March.

In the year to 31 March the company posted revenue of just over $3bn and operating profit of $734m.