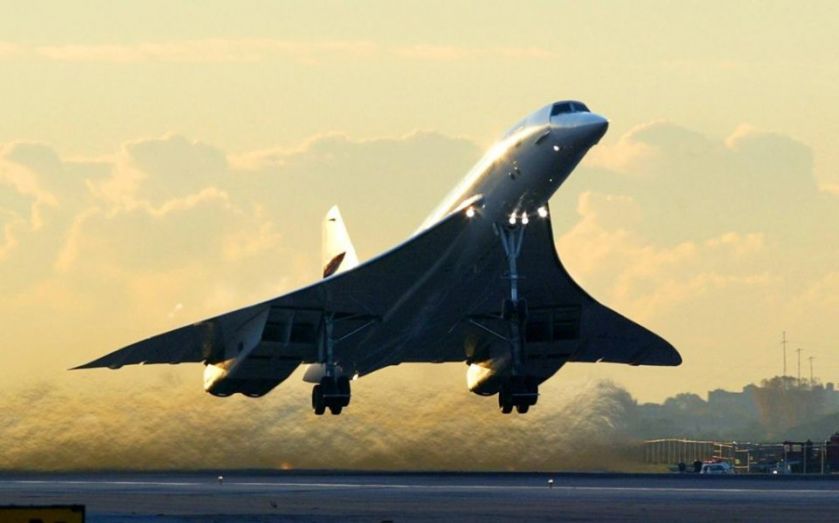 Just under 12 years after Concorde was retired, plans for a new hypersonic plane that could transverse the Atlantic in an hour have been made, with Airbus winning a patent for a new air vehicle.

The US Patent and Trademark Office has approved the application made by Airbus for an “ultra-rapid air vehicle together with a method of aerial locomotion."

The new vehicle, however, would have a jet that can travel more than twice the speed of Concorde. Travelling more than 3,400 miles per hour, Airbus expects the engine to reach speeds four and a half times the speed of sound, stripping seven to eight hours from the time it takes a conventional airliner to cross the Atlantic.

Read more: Bloodhound is about to become the new fastest car in the world – and it comes from Bristol

The plans show how three different types of engine will use stored hydrogen to propel the plane. The jet would climb near vertically at take-off using two turbojets mounted under the fuselage before reaching the speed of sound. The turbojets will then retract into the fuselage, leaving the plane to ascend to an altitude of 100,000ft, carrying 20 passengers for distances of around 5,500 miles.

Passengers would then enjoy the voyage near the edge of space, flying far above the altitudes reached by conventional aircraft, before joining regular air traffic into the descent.

The market, Airbus said, would be "principally that of business travel and VIP passengers, who require transcontinental return journeys within one day," according to the patent application.

If you have further to go – or just fancy popping over to Japan – the performance of the air vehicle also allows for "distances of approximately 9000km, for example, Paris-San Francisco or Tokyo-Los Angeles, to be covered in three hours."

There are also military applications that could relate to "strategic reconnaissance" or "ultra-rapid transport" of highly valued goods.