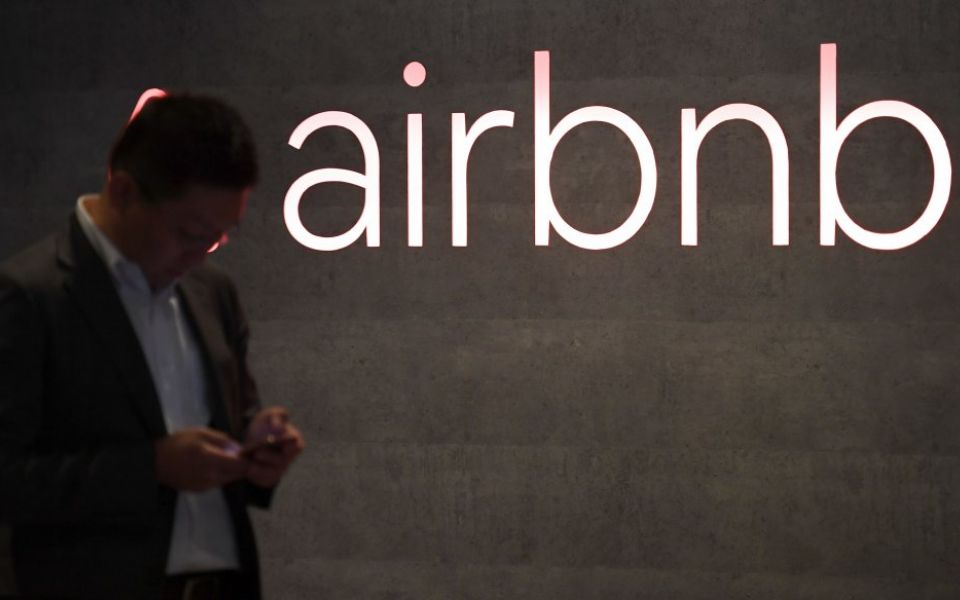 The company said in a note published on Companies House that it had been contacted by HMRC "regarding the application of tax laws or regulations" impacting its business. This is in addition to facing tax inquiries and proceedings about its business operations and transactions with other parts of Airbnb, such as its Irish parent firm.

Some of these matters, it added, "may result in litigation".

The news comes as City A.M. revealed last week Airbnb paid just shy of £600,000 in corporate tax in 2017, based on an annual operating profit before tax of £1.8m across its two UK-based divisions.

In a similar style to other large tech businesses in the UK, such as Facebook and Google, the majority of Airbnb's business profits in the region are channelled through its Ireland headquarters.

It also follows today's news that Facebook's UK tax bill tripled in 2017 to £15.8m, while Paypal was hit with an additional €3.1m (£2.7m) corporate tax payout after a review by HMRC.

The amount of corporate tax paid by large tech firms in the UK has been under increased scrutiny in recent weeks, after chancellor Philip Hammond floated plans for a so-called digital services tax.

A spokesperson for Airbnb said: "As with many other companies, these are routine checks and we are working closely with HMRC."

An HMRC spokesperson said that while it does not comment on identifiable companies, "we make sure that large businesses, just like everyone else, pay all the taxes due under UK law and we don’t settle for less".