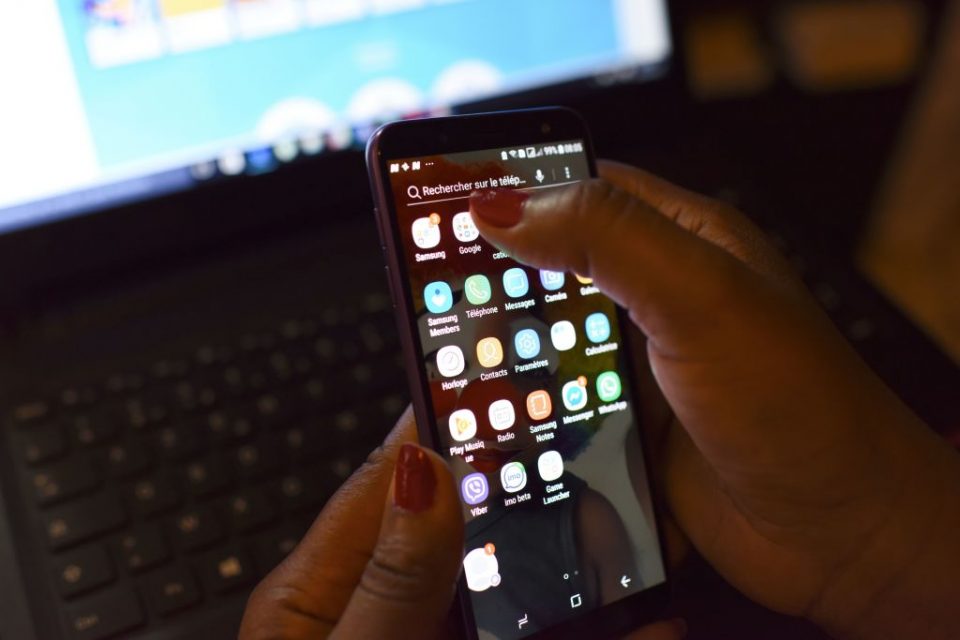 British companies that fully incorporate artificial intelligence (AI) tools into their organisations could increase their economic value by 120 per cent by 2030, while the technology itself could provide a 22 per cent boost to UK GDP.

Similarly, companies that adopt AI late or not at all could lose around 20 per cent of their cash flow compared with today, according to research from McKinsey and Quantumblack.

Though the UK is ahead of the rest of Europe on the McKinsey Global Institute’s AI readiness index, it continues to fall behind the US and China.

The research suggested AI adoption would be “a welcome boost” in the UK, given its weak productivity growth over the last decade.

Though AI adoption by UK firms has been slow, Britain continues to be a European leader for AI startup success.

Recent examples include Deepmind and Swiftkey, which were bought by Google and Microsoft for $500m (£393m) and $250m respectively.

“We need to be proactive in both the development and diffusion of AI technologies to stop the gap widening,” said Helen Mayhew, chief operating officer at Quantumblack.

“The UK is well-positioned to take advantage of these opportunities, and so the potential rewards for businesses, and society more broadly are significant.”