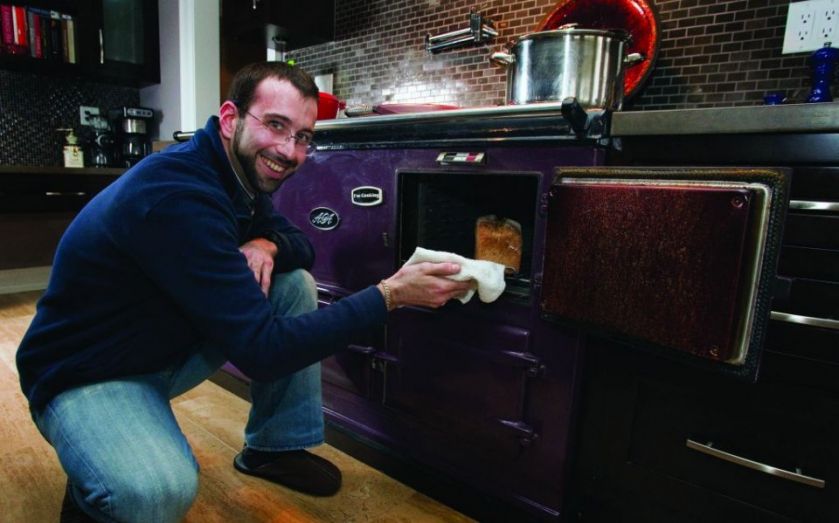 Shares in posh oven maker Aga Rangemaster shot up almost 20 per cent in early trading, after it confirmed a takeover by US cooking equipment manufacturer Middleby.

Under the deal, Aga shareholders will receive 185p per share, 77 per cent higher than the closing price on 16 June, the day before Middleby made its offer. That values the business at £129m.

And it seems the staple of British country homes everywhere is about to venture further afield: Middleby said the acquisition will "open up new lines of distribution" for Aga to outside the UK. Could it be about to break America? 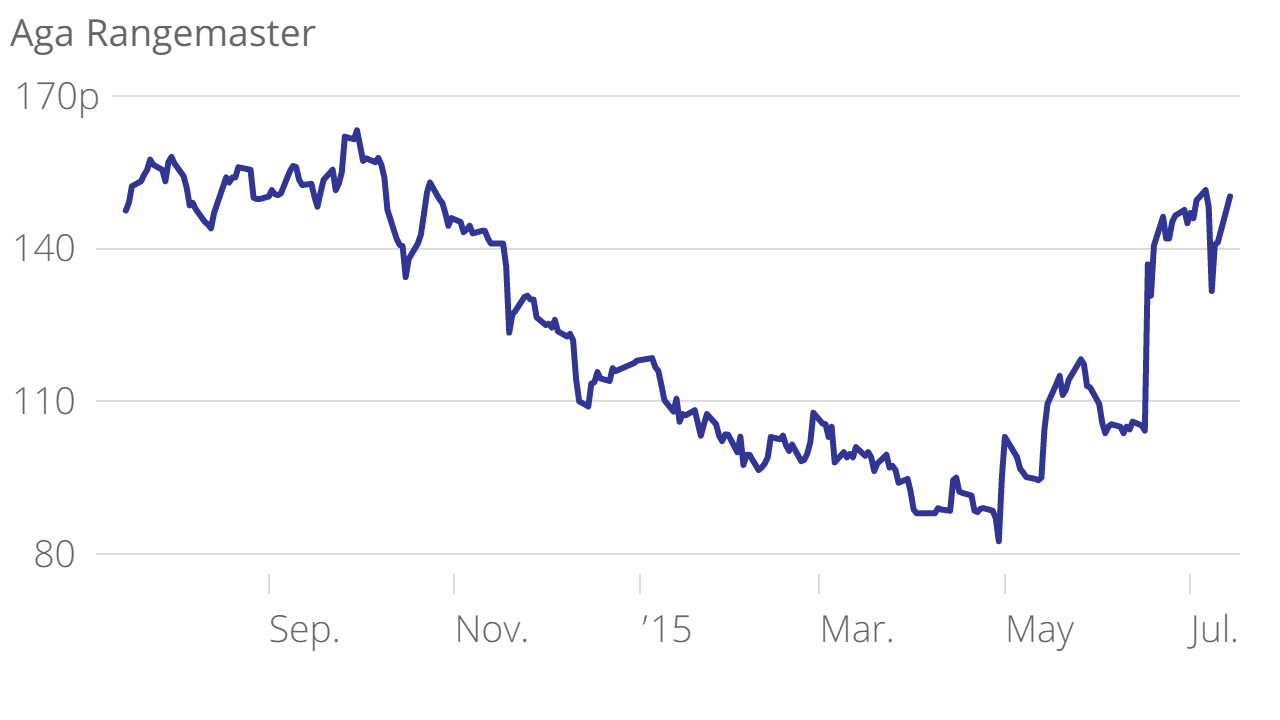 John Coleman, Aga's chairman, suggested the US company will provide a "larger-scale framework" which will allow Aga to "deliver fully [on its] potential"

"The financial strength of Middleby also achieves a better balance with Aga’s pension obligations – which are large in relation to the existing business and which have become a significant constraint on the progress of the group," he added.