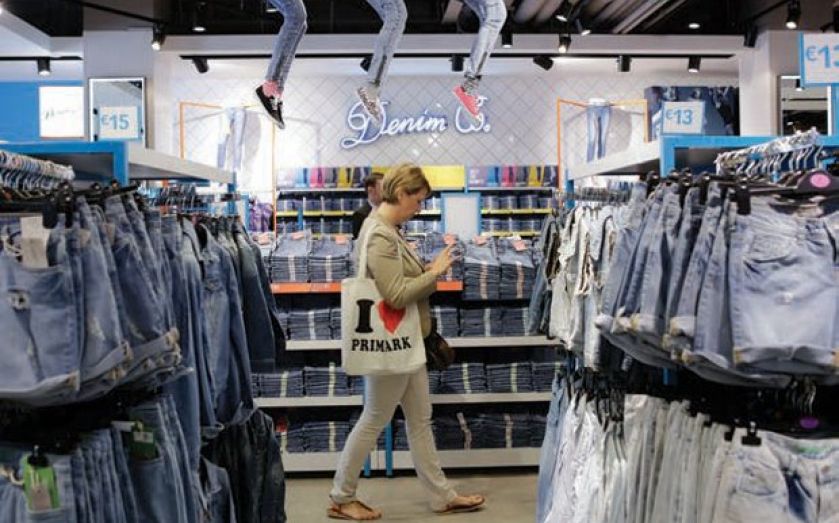 PRIMARK’S “magnificent” performance over the past year caught the imagination of investors yesterday as shares in owner Associated British Foods (ABF) jumped 4.2 per cent on news of the discount retailer’s trading.

Only last week, Next warned that the impact of the unexpectedly warm autumn was set to hit most high street retailers.

However, ABF finance chief John Bason told City A.M. that trading in the first four weeks of the new financial year had seen profits and sales soar “up well over 10 per cent year-on-year” at Primark.

Primark sales soared 16 per cent to £4.95bn during the year to 13 September, with adjusted operating profits up 29 per cent to £662m, but overall ABF’s revenues slipped three per cent to £12.9bn, due to falling sugar prices dragging on its AB Sugar subsidiary.

“The word we’re using for Primark is magnificent,” said Bason. Shares closed up at 2,783p.