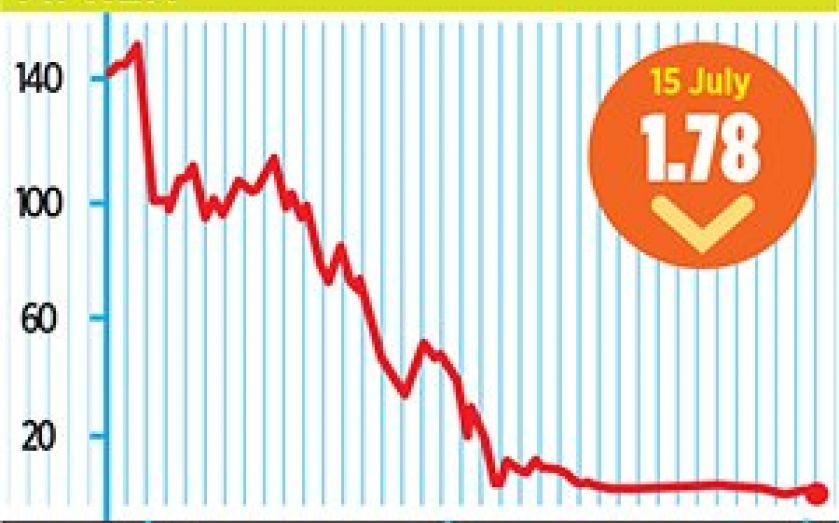 SHARES in troubled oil firm Afren were suspended yesterday due to uncertainty surrounding the ongoing review of its business plan.

The group also revealed that its near-term production is likely to be “materially lower” than previously expected.

Afren said it had become clear that projected production rates would not be met and added that uncertainty around its business plan review left it “unable to assess accurately its financial position and inform the market accordingly at this stage”, hence the request to suspend trading.

Analyst Stephane Foucaud at First Energy said the latest production update would “make things very difficult” for Afren as it pursues a restructure.