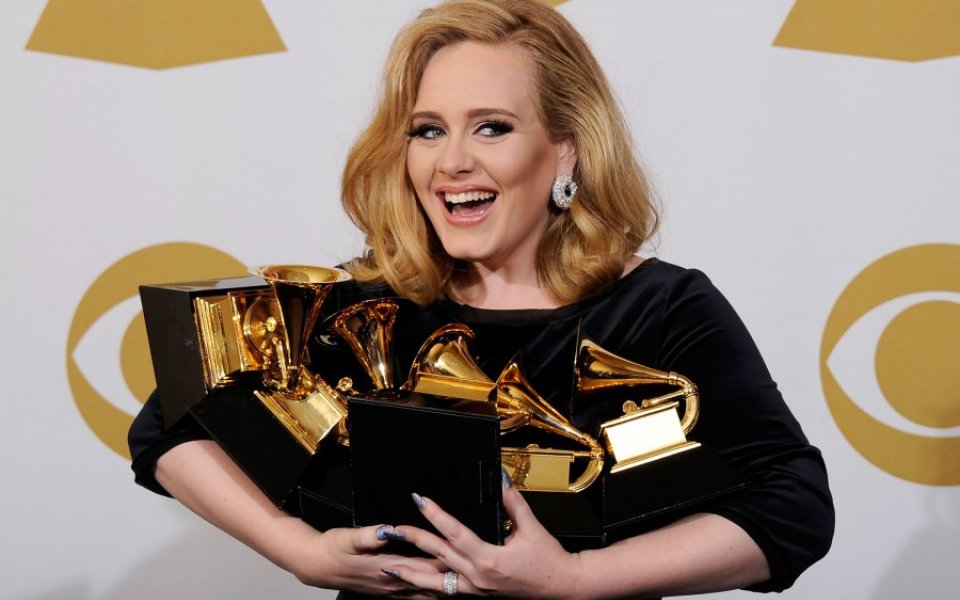 Adele has become the latest artist to keep her music off Spotify, announcing today that her upcoming album 25 won't be made available on any streaming services.

The British singer had reportedly been pushing Spotify to release her hotly-anticipated album to paying Spotify Premium subscribers alone, a move which would limit the release to 20m of Spotify’s total 75m user base.

With less than 24 hours to go until the album’s release, sources have told the New York Times that it’s being held from all major digital services.

Adele is far from the only major artist battling the service’s current conditions, with many musicians complaining about the low royalties.

Despite Spotify saying stay, stay, stay, Taylor Swift pulled her album 1989 from the music streaming giant a year ago, announcing to the world that she and Spotify were never, ever, ever getting back together (well, at least not until the pay improved).

After Swift’s rejection, Spotify may have hoped to shake it off, but the longstanding issue of artists raging against paltry royalties doesn’t seem to be going away.

Beyoncé ​made her eponymous album exclusive to Itunes users in 2013, and Coldplay fans using Spotify have previously had to wait several months to be able to stream their favourite artists’ music from the service.

Spotify doesn't disclose the exact figures it pays artists and record companies, but an investigation by Rolling Stone suggests the compensation may be very mean indeed, with artists receiving some 38 cents per 60 plays of a song. By comparison, Apple's iTunes keeps some 40 cents from each song it sells at $1.29, paying the rest to the label.