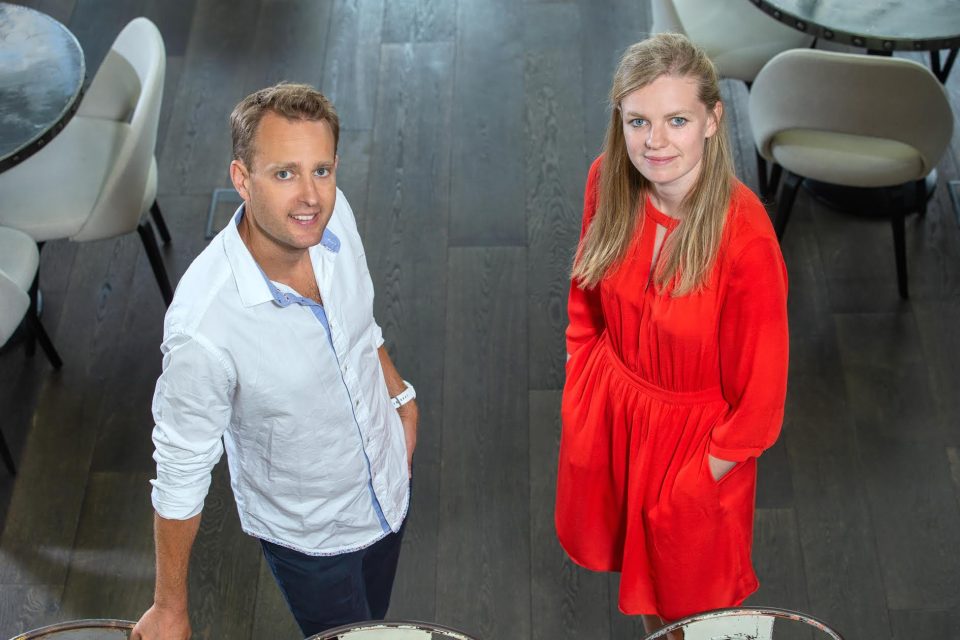 Ada Ventures has launched a £250,000 angel investor programme to create a new generation of investors who may have otherwise been excluded from the industry.

Co-founder Check Warner told City A.M. that this new initiative was an evolution of the firm’s Scout programme –  a network of individuals Ada Ventures uses to identify talent across the country.

“Ada’s Angels” will be able to make five investments of £10,000 over the course of the next year. And the final investment will be a joint decision between the angel and Ada Ventures, and angels will receive 100 per cent of the carry on their £50,000.

As part of the programme, the candidates will receive monitoring and also receive free funding for a place in Andy Ayim’s Angel Investing School course.

A lack of diversity among angel investors undoubtedly leads to biases in the investment decision-making process.

Ada Ventures has from the offset committed itself to promoting diversity within the VC ecosystem. In December it launched a £27m with the intention of making UK venture capital “truly accessible to the best talent… regardless of race, gender or background”.

Warner told City A.M. that “Ada’s Angels” had been in the pipeline in 2018, before the firm had incorporated the fund. “But everything that has happened with the pandemic and around Black Lives Matter has accelerated the certainty that this needs to exist,” she said.

A recent British Business Bank (BBB) report revealed that angel investors in the UK are “predominantly male and White with an average of 55 years old”.

Warner said angel investing has “high barriers to entry” given the need to have a huge amount of capital and make regular, fairly risky investments into young companies.

“Due to the profile of most angel investors, this means that companies founded by founders from diverse background being overlooked.”

Read more: Guy Hands: Diversity is good for business and good for Britain

‘We expect to ruffle feathers’

Many firms merely pay lip service to diversity initiatives but Ada Ventures seem to be putting their money where their mouth is.

And Warner in particular is not afraid to disrupt an industry that is overwhelmingly white, male and set in their ways.

“We’re expecting to ruffle feathers, we’re expecting a lot of people won’t like it and won’t think it’s a good idea. We’re prepared for that”, Warner told City A.M. defiantly.

Another BBB report published last year in collaboration with Diversity VC, a nonprofit co-founded by Warner, also highlighted the difficulties in obtaining funding if you are not connected to “traditional” networks.

“It’s hard to break into the old closed networks, especially in the earliest stages. That’s why we’ve decided to set up Ada’s Angels” she said.

“The feedback we get from the people we’re trying to reach is so incredibly positive that that more than counteracts the people with negative feedback”, Warner said.

The five candidates chosen for the 2020 Ada’s Angels programmes are:

●      Anjel Noorbakhsh Ashman – Anjel is the founder of Iranian Women’s Association, the first and only UK-based association for Iranian women with a mission to inspire, educate and connect those women.

●      Arfah Farooq – Arfah is co-founder of Muslamic Makers, a community of Muslim changemakers working in and around the technology scene. She is a diversity & inclusion expert with a focus on building inclusive communities and organisations with collaborative cultures.

●      David Fisayo – David is a Director at Foundervine, a social enterprise that specialises in digital start-up and scale-up acceleration programs for diverse founders.

●      Ash Phillips – Ash is the co-founder of Yena, a global community for startups, which provides accelerator-like business benefits by subscription.