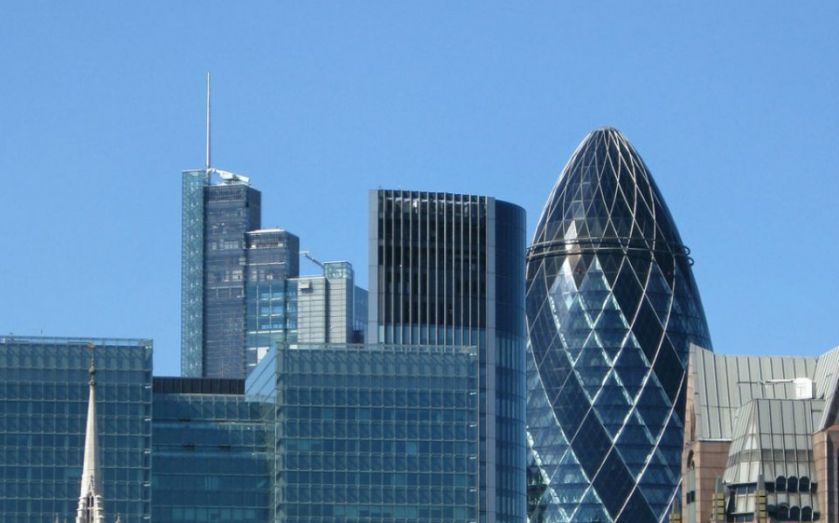 One of London’s FinTech stars has landed a new round of funding as investors scramble for a piece of London’s booming financial technology sector.

Currency Cloud has landed $18m (around £12m) from investors, including ecommerce giant Rakuten, in its latest funding round, just a week after London cemented its status as the tech capital of Europe during London Technology Week.

The investment, led by Sapphire Ventures and including new funding from existing investors Anthemis, Atlas Ventures, Notion Capital and Xange, brings total funding to $36m since 2012. Japanese tech giant Rakuten is a new investor in the startup through its Rakuten FinTech fund.

The London-based startup provides money transfer technology for businesses, processing more than $10bn of payments a year, and powers fellow FinTech success stories such as World Remit and Transferwise, which was recently valued at $1bn.

Read more: Now the insurance sector is about to get seriously disrupted

Currency Cloud’s former round of funding – $10m just over a year ago – helped it take its initial steps into the US market, said chief executive Mike Laven.

Now, the new cash will help the firm expand there – where “the opportunity is huge” said Laven – as well as well as globally, and the firm will begin making further plans for setting up in Asia next year.

By the end of the year the startup expects to grow its New York-based staff to 12 and increase headcount in London from around 70 to more than 100.

“There's a lot of funds going into the FinTech space from very good investors, but on the consumer side. It was important that we looked for a company that understands us and we really pursued this type of investor that understands the enterprise space,” Laven told City A.M.

“It [new funding] brings global investors we were looking for – the kinds of people with the right global mindset and support for global businesses.”

“London is the place to build a business like us,” said Lavan, discussing US expansion which is made more challenging by regulation at state level.

“The UK government has been tremendously supportive of FinTech and we’ve benefited from it, and we want them to keep doing it.

“There’s great infrastructure for early stage startups. London does a good job of angel, seed and A and B rounds, as well as private equity,” Laven said, but added that “when you look for medium size venture or capital, there’s a gap.”

The gap in the middle for these type of investors was another reason Currency Cloud looked “further afield and more globally” for investors. While based  in London, the majority of its business is global.

“The concentration of FinTech will create the investment and liquidity and you can feel the ball rolling now,” he added, following discussions at London’s Tech Week about how the startups can become so-called scale-ups, and grow from small to medium sized, and eventually big businesses.

Currency Cloud's funding comes hot on the heels of new investment in a host of London FinTech firms.

Azimo last week raised $20m, while WorldRemit bagged $100m from Silicon Valley. Transferwise hit a so-called unicorn valuation of $1bn after raising $50m of new investment at the start of the year, followed by Funding Circle in April.